Google and UK’s tax watchdog namely Her Majesty’s Revenue and Customs has now decided on an agreement, which follows the audit report of last 6 years for Google. According to the audit books, Google might pay £130 million as tax for the period dated back to 2005. It is reported that the US giant is accused of avoiding the taxes in UK. 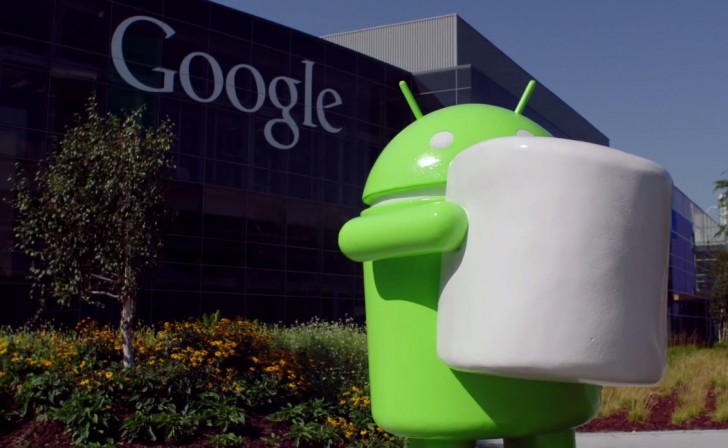 The country follows a multi tax structure, and the EU headquarters of Google are located in Ireland, where the corporate taxes are quite lower in comparison to that in UK. Also, the corporate offices of the company are situated in Bermuda, which is a corporate tax heaven. This has led Google to pay £20.4 million as taxes for its sales valued at £3.8 billion for the year 2013.

Now, the tech giant has agreed that it will now register a large portion of its sales activity in UK. Also, Google will pay taxes based on sales from now on than on the basis of its profit. So far, the company was paying its taxes according to the profit made by it.

The President of Google’s EMEA business and operations branch, Matt brittin, has insisted that they have been following the rules since they came to business and will continue to do so in future also.