Microsoft said back in October last year that Windows 10 Mobile roll out for the older Windows Phone device will start in the month of December. But this did not happen. Then, it was revealed by Redmond which is a Washington based company said that the Windows 10 will be released by the early 2016. However, nothing was revealed by the software giant since then but there were some reports that Windows Phone handsets have started receiving the update. 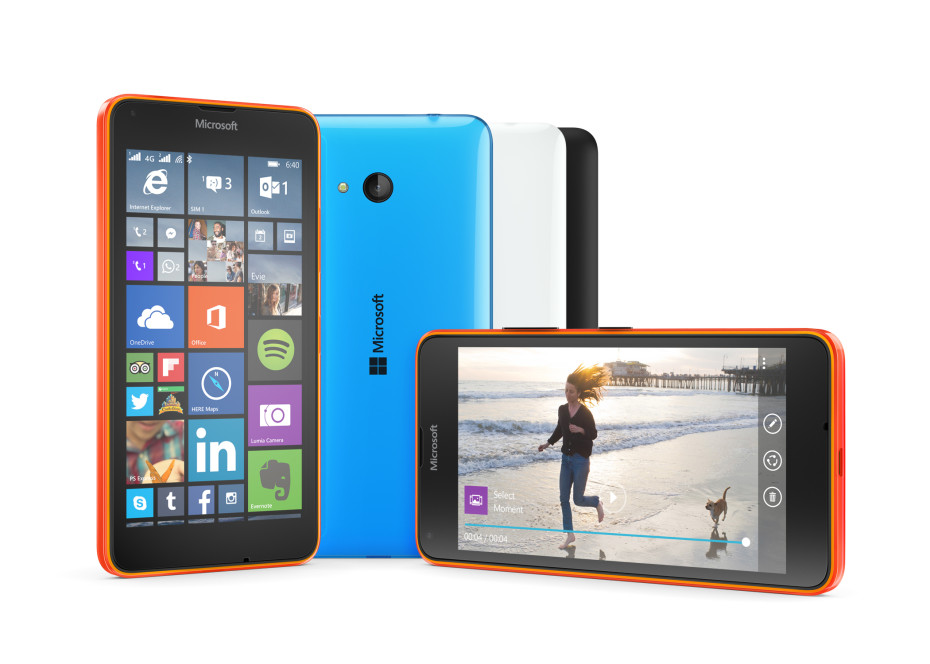 Also, the French carrier announced that the update will be rolled out this month but then it said that it will be delayed until late next month. Now, as per a new report Microsoft has confirmed its partners that this update is delayed. Not just this, but the monthly service update for the Lumia 950 and Lumia 950 XL smartphones is also pushed back. Both these updates will now be rolled out by the early to the mid-February.