According to a new report, Samsung is currently working on the Pro version of the newly launched Galaxy A9 smartphone. This variant comes with a model number SM-A9100 and is expected to launch in the Chinese market for now.

It is revealed from the reports that currently this device’s firmware is under development process. There is no word on specifications yet but it is quite safe to assume that it will have some bumped up features in comparison to the regular model. 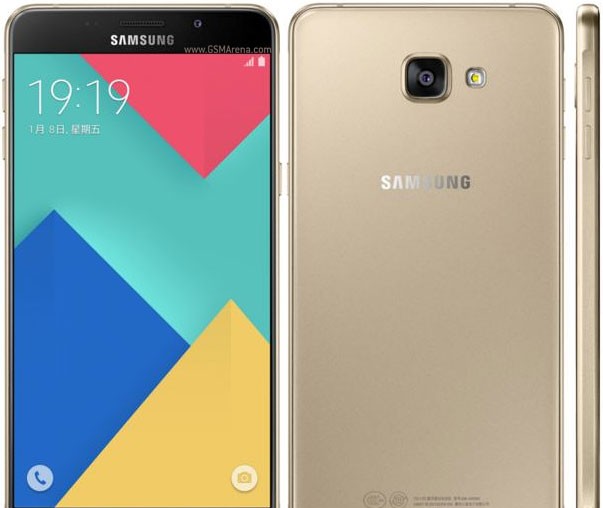