As per the latest reports, Huawei has now sent out the invitations for its press conference scheduled at Mobile World Congress. The event of the Chinese manufacturer will take place at the Montjuic Exhibition Centre at Barcelona on 21st February, it is a day before the MWC event will begin formally.

Huawei invited you to join their Chief Executive Officer, Richard Yu, from the Huawei Consumer Business Group and other Huawei executives, at the Mobile World Congress 2016 for global launching of its newest device. 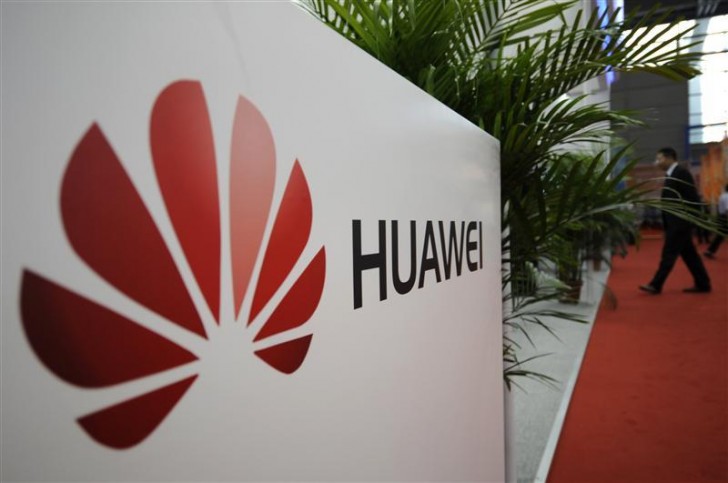 The Chinese maker invited everyone to come and see how they will meet the demands for their next generation of mobile innovation. However, no tears were included in the invite so we can’t speculate who will be the star of this event.

Huawei showcased its flagship smartphone, Mate 8, at the CES event this month. And there are reports suggesting that the upcoming flagship phone, Huawei P9, of the company will be launched a few weeks after the MWC event.

Last year, Huawei was seen launching a watch and thus we are expecting to see its successor at this year’s event. But we should also keep in mind that the company has already launched two new wearable watches at the CES event which took place in the beginning of this month.