Samsung has now started rolling out the Android Marshmallow update for its Galaxy S6 and Galaxy S6 Edge handsets in South Korea. As per reports, the final version of the update has come out with a brief of beta test where the users are required to sign up in order to receive the beta build on their handsets. 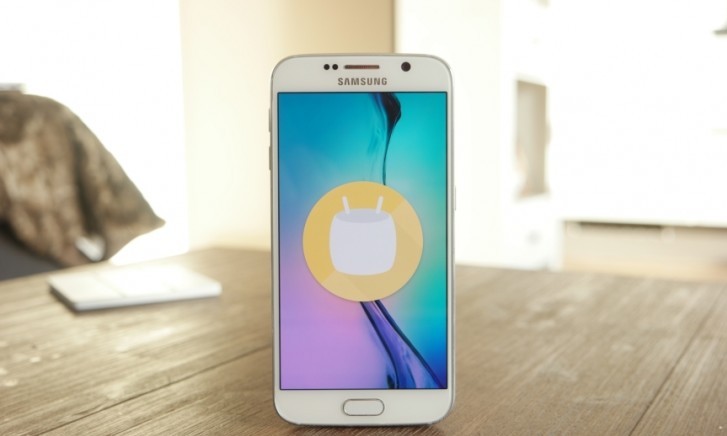 If we look at the screenshots leaked by a reliable source, this new Android update of the previous flagship phones of the Korean giant brings along some minor UI changes. These include updated notification and power menu along with some under the hood changes like enabling the fingerprint scanner to work in third party apps. This update is expected to make its way out of South Korea and also to some other Samsung devices.

First time, screenshots for the Android Marshmallow update on Samsung’s Galaxy S6 were leaked last month. And it was revealed that the update will be released for the phone alongside its sibling Samsung Galaxy S6 Edge sometime in January. Now, finally the update is being rolled out for both these handsets.