HTC Desire 530 smartphone is now listed on the Dutch retailer’s website for the first time ever. There is no information on the specifications of this handset in this listing but it does reveal some key points relating to its release.

First, it is revealed by the listing that the price of the upcoming Desire 530 will be just above €190, which positions it in the lower mid-range segment. In addition, the retailer expects this smartphone to come in stock by 23rd February at the MWC event. At last, the Desire phone’s color options are revealed, out of these four- Stratus, White, Gray and Graphite, atleast two will be released. 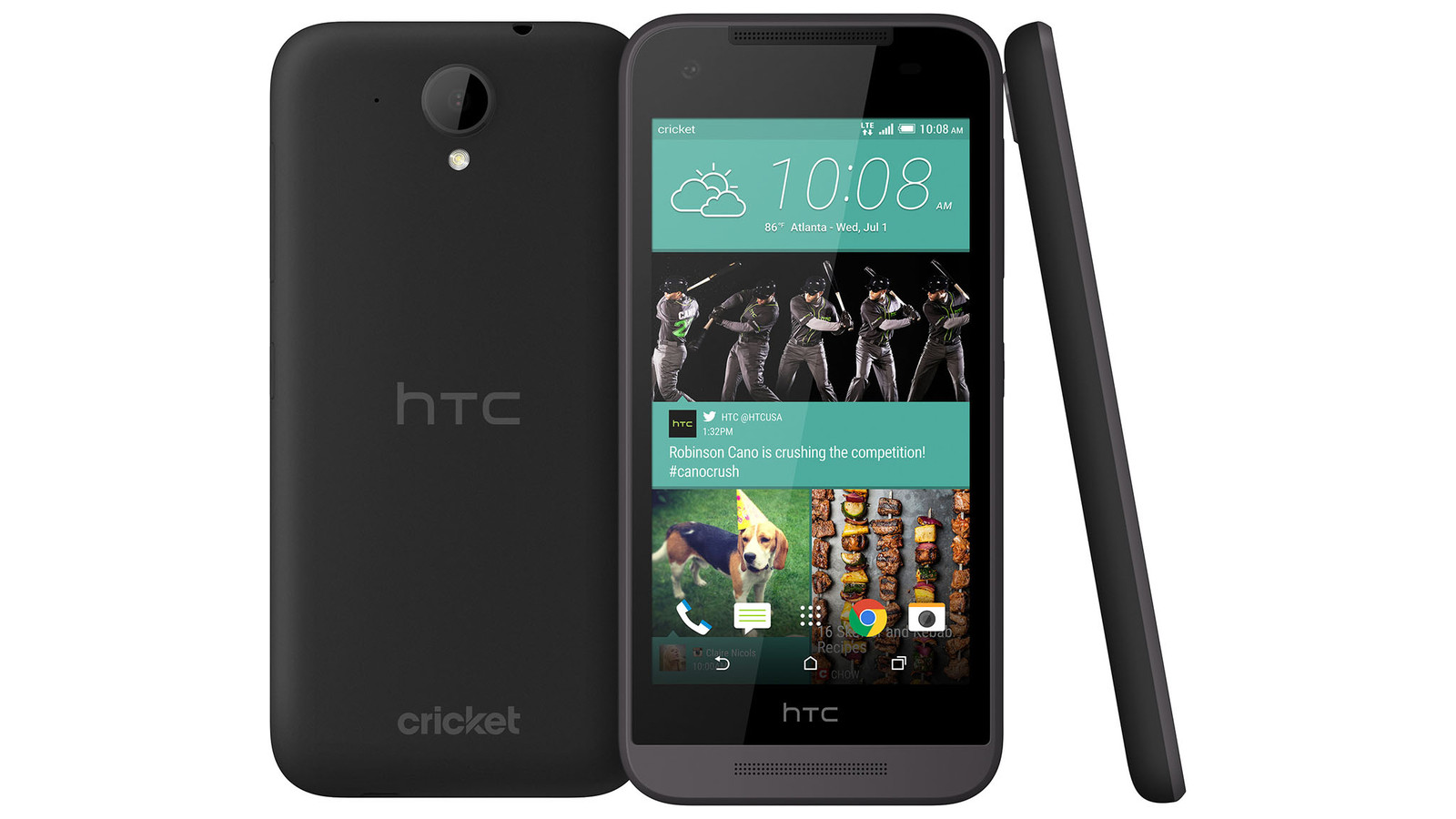 As per reports, HTC Desire 530 will be sold alongside the Desire 526 phone that was released last August. This smartphone will come with a 4.7 inch QHD display with 540 x 960 pixels resolution and a powerful Snapdragon 210. There is 8GB of internal storage and 1.5GB RAM for faster processing speed, which show that it’s not a powerhouse.