Google has now made an announcement that it has started rolling out the Android security update for Nexus devices for the month of February. As per reports, this update brings along fixes to five critical issues, four high priority issues and a moderate bug. 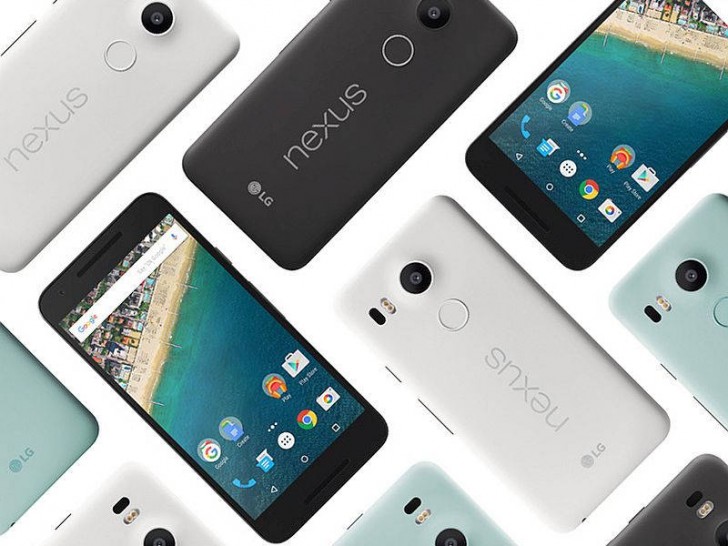 It is revealed that the Nexus 6P, 5X, 6, 5 and 7(2013) are getting update to Android Marshmallow based MMB29Q build. As per sources, this February Security Patch is also rolling out to the Google Pixel C, Nexus 9 and Nexus Player with the build numbers; MXB48T, MMB29R and MMB29U respectively. In addition, the Nexus 10 phone is also receiving the Android 5.1.1 based LMY49G build.

Those who have not received this update Over-the-air (OTA), but are feeling impatient can just head over to this link and can easily download the factory images. However, we should tell you that installing the factory images could lose all your personal data and will restore your handset to factory settings.