LG G5, the upcoming flagship phone of the Korean giant is a subject of several rumors and leaks until now. We already had reports that this handset is coming during the MWC event that will be held in Barcelona in February end. Now, LG has confirmed the date for its unveiling i.e. 21st February.

It’s confirmed by the manufacturer via its social media channels that they will unveil this smartphone on 21st Feb, which is a day before the MWC event. Samsung has also set the same date for announcing its new flagship device, Galaxy S7 on the same day. Last month, there were reports revealing that LG executive said in an interview last month that they are ready to take on Samsung this year. 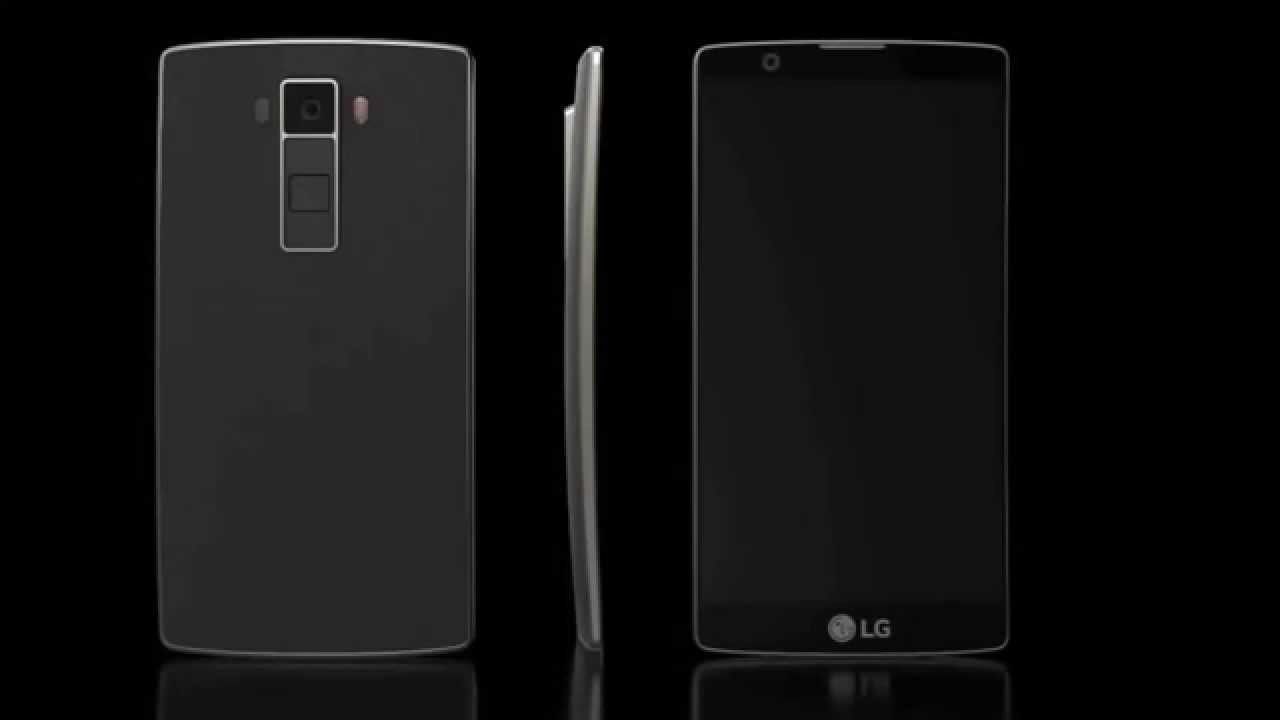 LG’s G5 will come packed with a 5.6 inches IPS LCD capacitive touchscreen display with 1440 x 2560 pixels resolution. There is Corning Gorilla Glass 4 for protection against scratches and dust. This phone runs on the Android 6.0 Marshmallow OS and come powered by the Qualcomm MSM8996 Snapdragon 820 chipset and Adreno 530 GPU. It get an internal storage of 64GB which can further be expanded upto 200GB using microSD card and has a 4GB RAM.

The Korean giant has provided its new generation flagship phone with a 21MP dual camera on the back with OIS, laser autofocus and LED flash. Its front facing camera is 8MP with 1080 pixels resolution at 30fps. Other features include a fingerprint, iris scanner, accelerometer, gyrometer, proximity, compass, and barometer and color spectrum.