We already know that getting your iPhone repaired from an independent shop other than Apple can invalidate your warranty. But now reports suggest that the users might suffer more for leaving the Apple device repaired by non-Apple technician.

According to the reports, the latest iOS 9 mobile operating system from the Cupertino’s giant is capable of determining if the iPhone is repaired by a third party shop in past. If it’s so, then the software will declare the phone useless or can even ‘brick it’, to use the parlance of tech fans. Even worse is that it can delete the images, contacts, videos and music stored on the phone, and the users will not be able to retrieve them again. Only way to restore the data to your iPhone device is by backing up or starting using Apple’s iCloud cloud storage service. 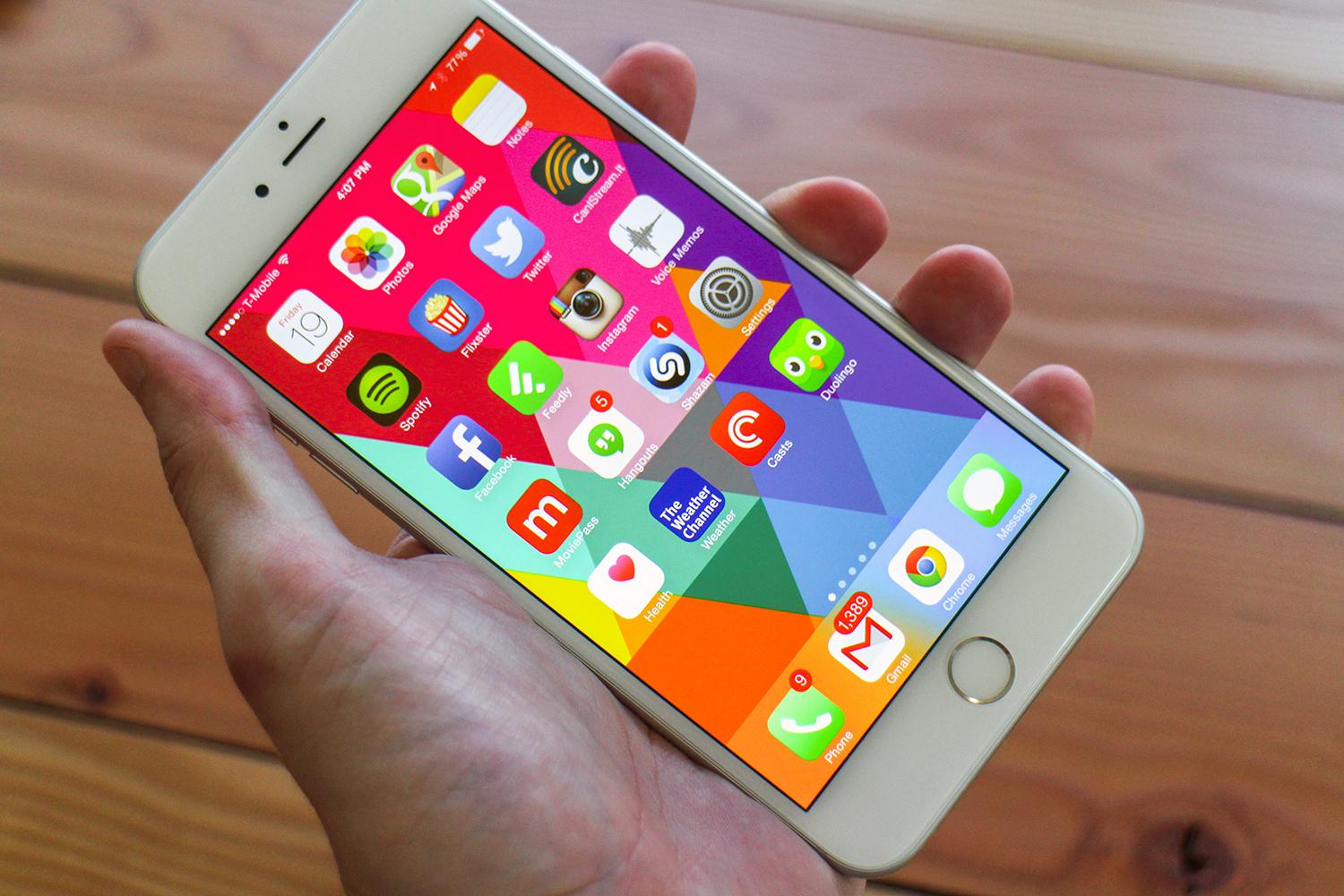 This problem is dubbed as Error 53, and is restricted to the iPhone devices with TouchID fingerprint scanner in the home button. But it will come to light only once the users update their iPhones to the latest iOS9 version of the mobile operating system of the company.

Some speculate that Apple has installed the ‘bricking’, a mechanism in the iOS 9 that forces the customers effectively to the official Apple Store. And as we know the repair shops of the Cupertino’s mobile manufacturer are more costly than any other shop at your location, or neighbourhood phone repair shop.

Another bad news is that Apple is telling the customers affected that there is nothing that can be done with their damaged smartphone and they should buy a new one immediately. However, Apple has many things to offer the customers and then it’s fair to say that its reputation is nothing like lily white but it has some shiny gadgets. Some people might find it great but in our view a major part of population will find it only the kind of stunt Apple will pull.