BlackBerry has just parted with a total of 200 employees in both waterloo, Florida, Ontario and Sunrise. However, it is not disclosed which of its operating branches will get lay off but the earlier reports pointed towards the BlackBerry 10 and devices departments.

This information has come out just a month after the CEO of the Canadian giant, John Chen said that BB 10 operating system is far from dead. As per sources, this statement was an important one to clear out the rumors that prevailed after an announcement was made the previous day that the BlackBerry will be switching to the Android OS entirely for its future handsets. 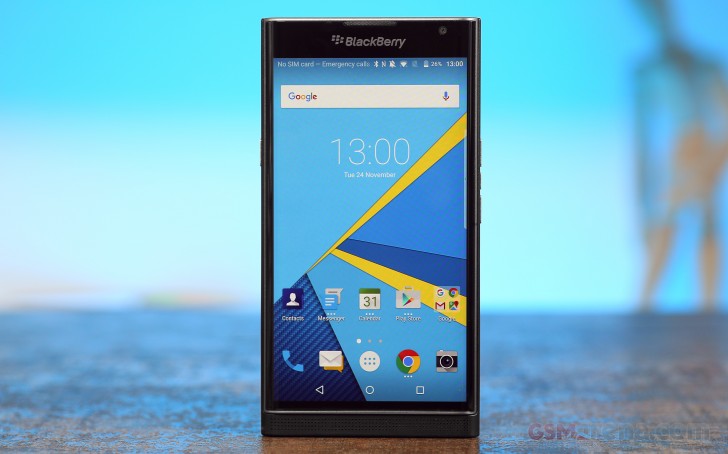 On the other hand continuing the support of this OS for existing devices means that it is now “far from dead”, the lack of future BB10 devices warrant the cuts in the workforce. As per reports, these layoffs are the part of the current struggling turnaround plan of the company. It is suggested that the layoffs are right on the track, with the loss incurred as per the last financial reports from December 2015. At $15 million in red the loss for the company was at 4.5 times less than predicted by the analysts. Also, BlackBerry Priv seems to be doing nothing for the manufacturer but just improving its bad condition a bit.