Huawei just announced that it has shipped about 10 million units of the P8 Lite phone since the phone was launched in the spring last year. The Chinese manufacturer also said that this device is expected to get updated to the Android Marshmallow soon. Also, we know that this is the first smartphone from the company which has been more successful in the global markets in China. 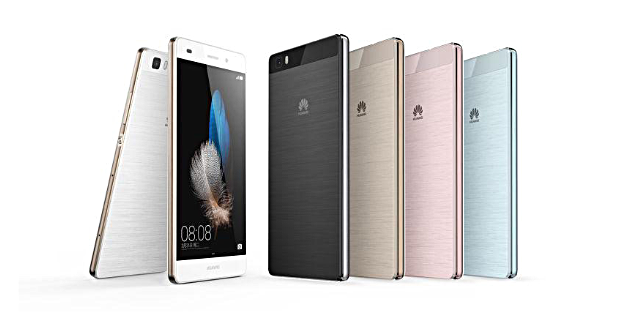 As per the latest press release from the company, the devices in P8 series such as Huawei P8 Lite, P8Max and P8 has crossed the global sales around 16 million. The press event also detailed the monthly shipments for this year confirming that the company shipped over 12 million smartphones last month, which shows a year-on-year increase of 93%.