Samsung Galaxy S7 is to get announced in less than two weeks now and the curious eyes are staked on its regulatory organs all around the world. Recently, this smartphone was confirmed to be water resistant by Zauba and now the recent reports reveal the battery capacity for both the S7 and S7 Edge handsets. A couple of days back, both these handsets were in news for US FCC approval. A few specifications details were these in those FCC filings such as supporting networks and connectivity options for these phones. 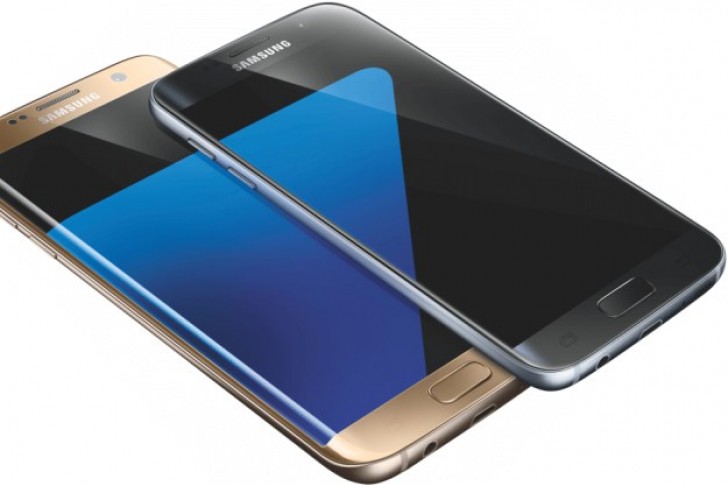 Now, a new filing has appeared online for both these handsets from the Korean giant confirming the battery size for S7 Edge. As per reports, the Galaxy S7 Edge will come with a 3,600 mAh battery, which is actually more powerful than the 3,000 mAh battery of the Galaxy S6 Edge+ phone. Also, this smartphone has a LTE, Wi-Fi ac, NFC and Bluetooth connectivity options. It is reported that this filing was for the Korean version of this handset, which is expected to be released in SK Telecom, KT and LG U+ flavors. 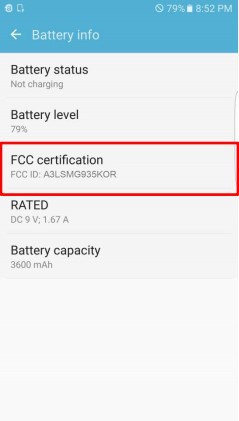 Samsung Galaxy S7 on the other hand will get the same connectivity options. The S7 reported was also a Korean version, which is expected to hit three major carriers in the home country of the manufacturer. The reports did not specify the battery capacity for this handset but it’s expected to be lower.