Sony has now started rolling out a new update to the Xperia M5 and M5 Dual handsets. This update is expected to be a minor one and bumps the build number to 30.1.A.1.46 and 30.1.B.1.46, respectively. It brings along only the bug fixes. Sony’s Xperia M5 is called its “Super Mid Range”. 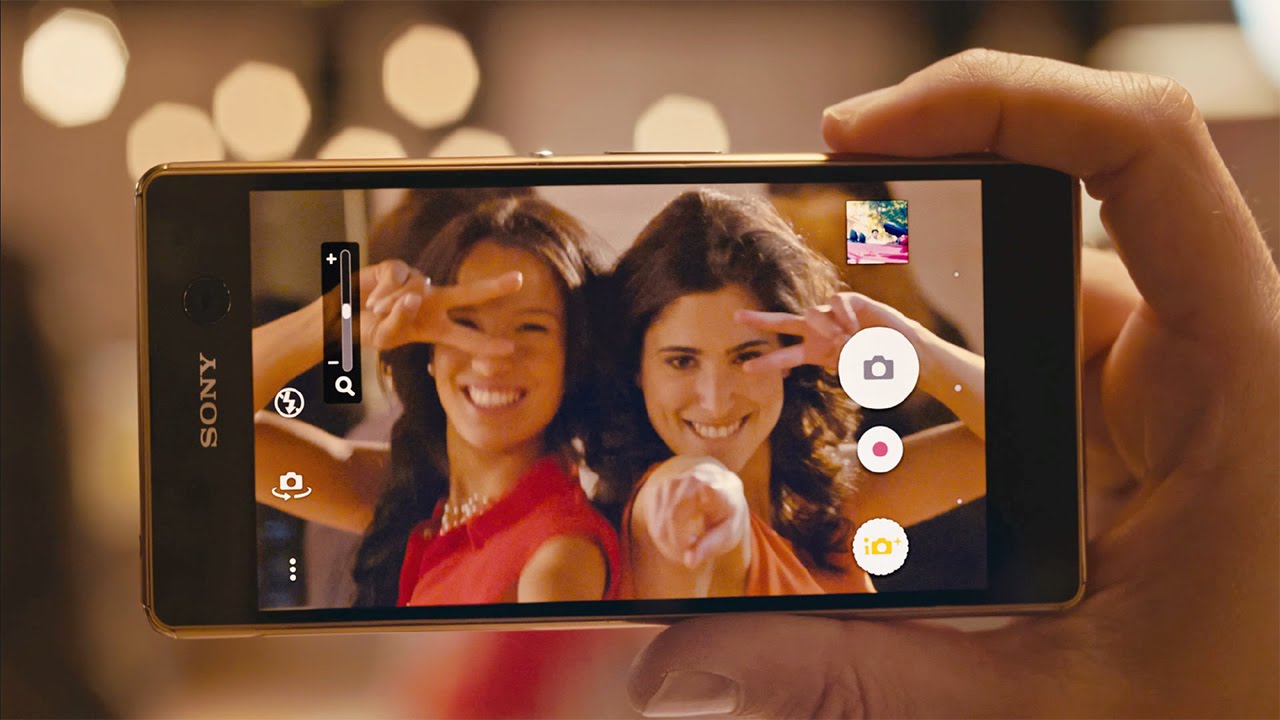 The reports have come out just a couple of weeks after the Android 5.1 Lollipop update started rolling out for the Xperia M5 and Xperia M5 Dual smartphones. This smartphone update includes Android security patch for the month of January.

There were reports late last year, that the users of Xperia M5 handset are experiencing an automatic shutdown problem, with this phone coming back to the power only after it was connected to the charger via USB cable. Sony already acknowledged this problem in December last year and its yet not sure whether a fix to this issue is included to this latest update or not.