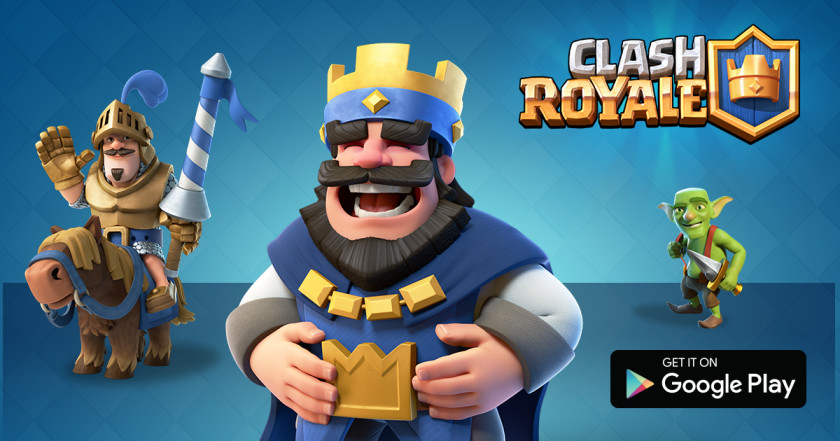 A developer from the company is working on this new app from a few weeks now and it’s expected to launch in March. However, there are now reports that the game is already released in a few countries such as Sweden, Canada, Australia, Norway, Hong Kong, Denmark, Finland, Iceland and New Zealand. But the Android users in other regions will have to wait for it get launched in March.

Clash Royale is somewhat different from the other versions we already have. This game can be played by multiple people and features live matches. The users accept a match and then battle with other players actively. Each player is provided with a castle and two towers to defend, with a goal to protect their building by deploying troops and get your enemy to destroying enemy structures. If you destroy a castle successfully, you become a winner automatically.

Mechanics of this Android game is more complex than you might have thought. Users though have an option to customize their decks and choose a fighting style effectively. It’s fun to play this game once you start playing it.

You can direclty install the Clash Royale, Android app from the Google Play store to get your hands-on it and enjoy playing this game with your friends.