Samsung has plans to unveil its next mobile chipset which will be packed in its mid-range smartphones. There will be an Exynos 7 Octa 7870 which will be produced using the company most advanced 14 nanometer (nm) FinFET process technology as per the official one-paragraph information on it. 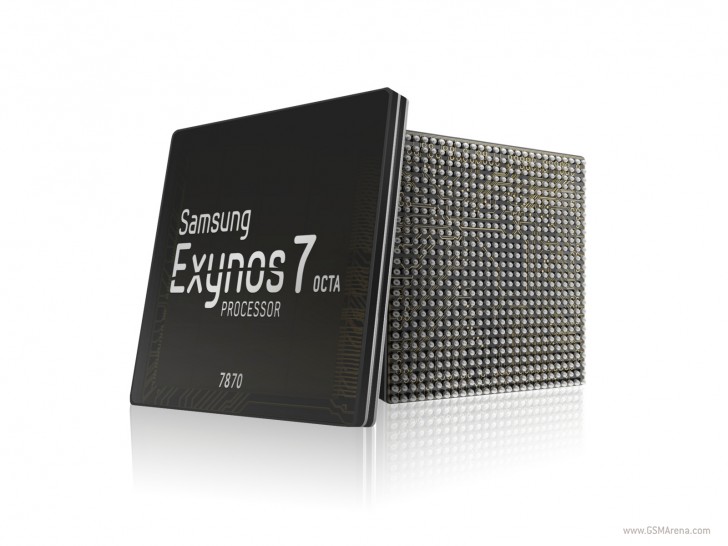 Currently, no other details about this Exynos 7870 are shared by the Korean giant. But we have already caught the Exynos 7870 chip in a couple of benchmarks showing it in the new Galaxy J7 phone from the manufacturer. If we believe that the information tabs from these benchmarks are not lying then Samsung’s new mid-range SoC chip will feature an octa core processor clocked at 1.7 GHz. There will be the Cortex A53 architecture and Mali T830 GPU.

As per reports, the Exynos 7 octa 7870 is meant for the successor to the Exynos 7580, which was previously seen in the first Galaxy J7 phone from last year. It is reported that the Korean giant will share everything about this new chipset but they are just waiting for the Galaxy J7 phone to get officially announced.

Check out the cheapest galaxy j5 gold monthly phone contracts to get your hands-on a mid-range handset from the manufacturer.