Apple though has not yet revealed anything regarding its future device but several speculations are already made about their specifications. The iPhone fans have already unearthed enough information to confirm that the Cupertino giant will keep the rumors live and unveil its upcoming device at an event to be held on 15th March. 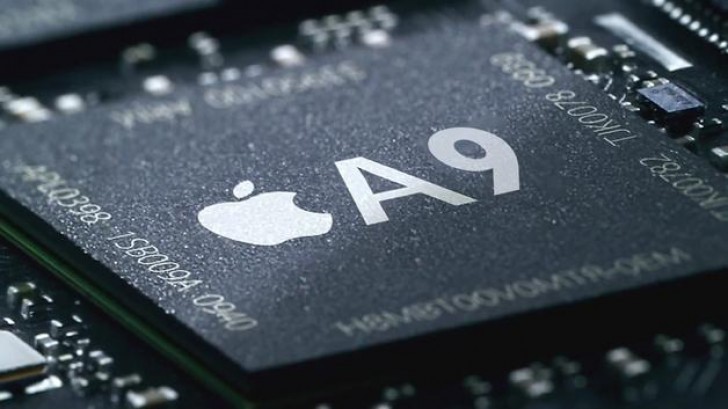 According to the rumors, Apple might soon be rolling a new smartphone which will be get a smaller display as available with its previous devices. It is suggested that the company has decided on releasing a smaller screen because the fans are still more inclined towards to small iPhone 5S and previous versions in comparison to the Apple’s iPhone 6 handset.

It is reported that the upcoming device of the company is iPhone 5se, which will be rolled out by the mid of 2016. This smartphone is expected to get unveiled in the month of March. Rumors say that this new iPhone 5se phone will resemble the old iPhone 5S handset. According to a report, this handset will be based on the Apple’s A9 chip which is available on the current generation iPhone 6S devices. 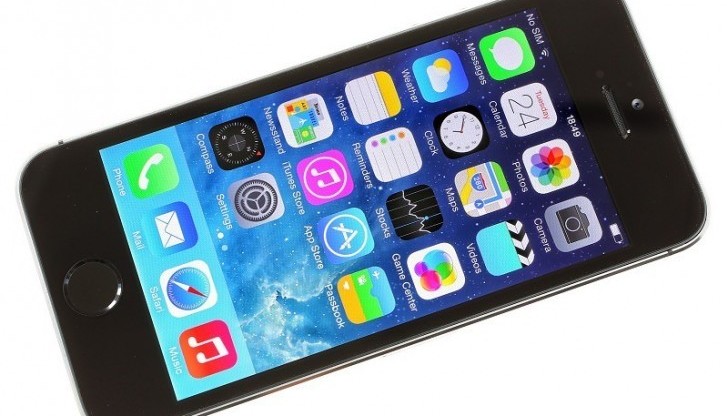 Other speculations for iPhone 5se include NFC, Apple Pay and Live Photos. There will be 3D Touch feature, which is unlikely to come to this smartphone. It is also suggested that the upcoming iPad Air 3 will get a major processor upgrade. The new iPad Air 3 will be powered by the same A9X silicon, which is also available on the iPad Pro. This processor is quite powerful and is great for watching videos and playing games.

The reports suggest that this upcoming tablet will also include support for Apple’s Pencil and Smart connector, which are important for keyboards and other peripherals. If both these devices get unveiled by 15th March then we can expect them to go on sale by 18th March.