As per reports, @evleaks has launched the Xperia model which was actually supposed to be rolled out at the press conference of the Japanese giant at the MWC event. It is reported that this device could be a new line of models or spinoff of Xperia C series. This phone could be the Xperia C model as there is no front facing flash camera. 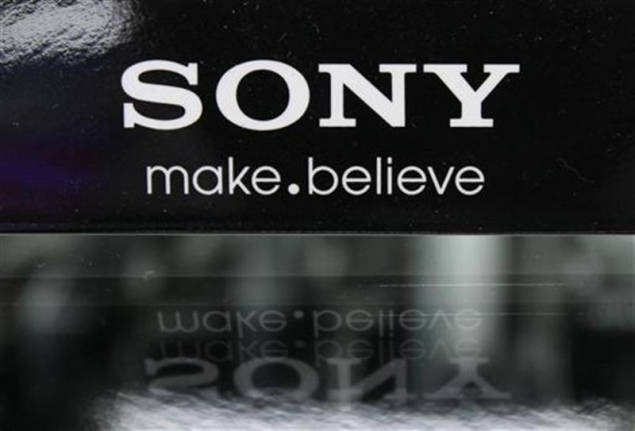 The leaked images shows this device featuring a Xperia logo on the rear with a single LED flash for better quality clicks in low light. There is a dedicated camera button on this phone, a large top and bottom bezels, while the side bezels are razor thin. It is reported that this smartphone also has a standard shaped power button, and a no proper fingerprint sensor.

Sony is expected to unveil this smartphone at MWC event in Barcelona but it is already unveiled by @evleaks.