Samsung announced its Galaxy S6 and S6 Edge phones at the “Unpacked Event” last year, and during the launch it said that these handsets are “the most beautiful in its history”. Now, the Korean giant has unveiled its Galaxy S7 and S7 Edge handsets which were officially unveiled at the MWC event 2016. Both these handsets don’t look any different from the previous flagship models of the company. 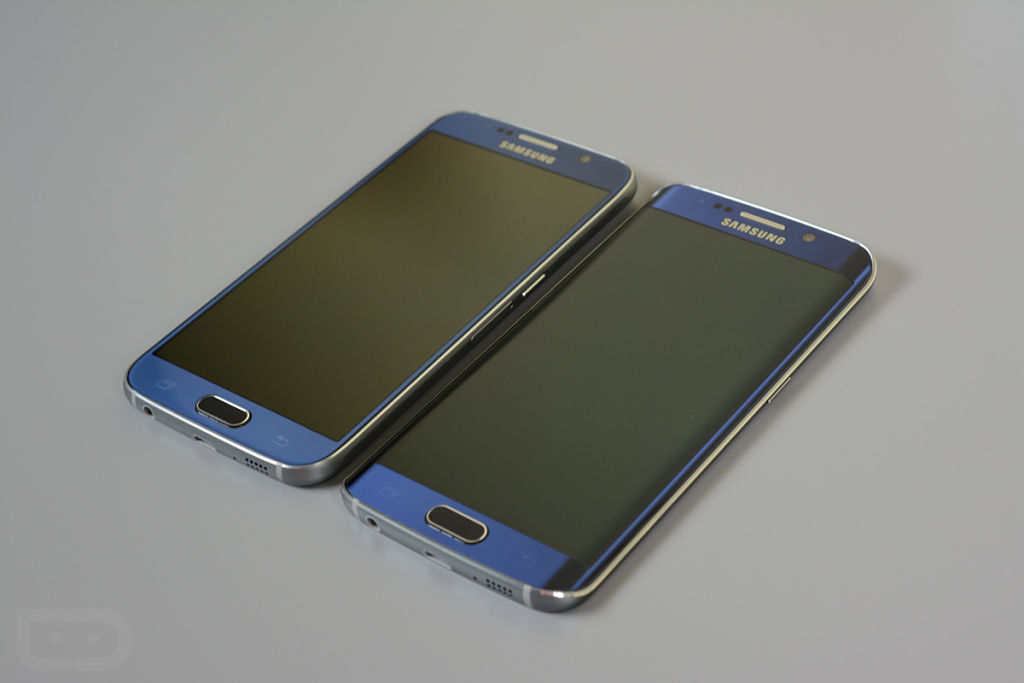 Samsung has provided its newly launched flagship phones with an enhanced metal and glass design. So, we can say that it’s quite natural for Samsung to praise these handsets ever more. During the launch event, DJ Koh, President of Samsung Mobile Communications Business, said in a statement that the Galaxy S7 and S7 Edge phones are the most beautiful smartphone currently available on the planet.

However, there is a lot of subjectism if someone says that its phone is “the most beautiful” ever. But we will still wait to get review from the Samsung fans to check whether the S7 and S7 Edge are really that beautiful phones.