Samsung has just announced its Galaxy S7 and S7 Edge phone, and both these handsets will be released on 11th March. We already brought you most of the specifications coming with these smartphones but we did not mention that the S7 and S7 Edge will come with built-in caller identification and spam detection services. These services are provided to these handsets by Whitepages, which is a US based company that works with T-Mobile in US with similar features. 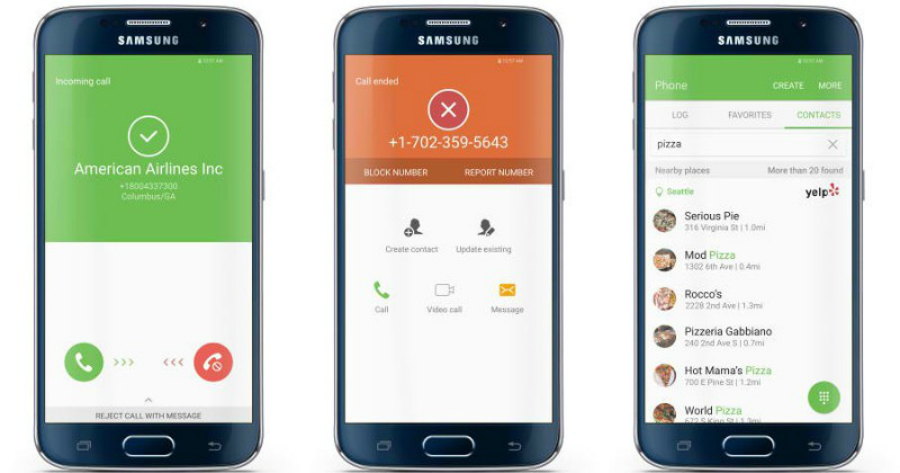 An extensive databse is available containing 600 million mobile and landline number in US and having more than 1.5 billion numbers globally. As per reports, Samsung and whitepages will allows the Galaxy S7 users to identify unknown calls. This will help the S7 users to be aware of a spam or scam call incoming. Samsung has also provided this handset with a search feature which helps in finding businesses, from the native dialer of this phone.

As per reports, the S7 phone will have these features initially in the following markets such as Brazil, Australia, Canada, France, Hong Kong, Germany, Mexico, Israel, Italy, Spain , Philippines, Singapore, Sweden, Turkey, US and UK. It is reported that some more countries may be added to this list in the coming weeks.