HTC fans were waiting for it to announce its next generation flagship phone, One M10, at the MWC 2016 event but the company has some other plans for this handset. Three new smartphones namely Desire 825, Desire 630 and Desire 530 are announced at the Mobile World Congress held in Barcelona. There are rumors that HTC’s One M10 will be launched sometime in March and now the Taiwanese giant has also confirmed that this smartphone is coming soon. 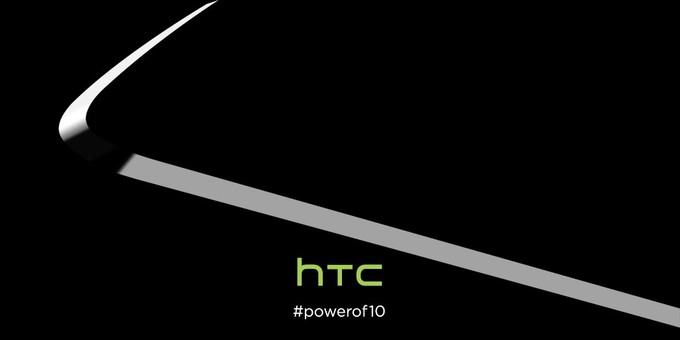 As per reports, the Tech giant has posted a teaser image featuring this mysterious device in a metal body. The image shows a hashtag #powerof10, which hints at the fact that this will be a powerful device from the manufacturer. HTC has powered its upcoming One M10 phone by a Qualcomm Snapdragon 820 chip, which is also available with the Galaxy S7 and G5 phones.

Currently, the manufacturer is not revealing anything about the One M10 phone. However, it said that this smartphone will sport a 5.2 inch QHD display with 1440 x 2560 pixels resolution. There will be a 12MP UltraPixel rear camera with dual tone LED flash for better quality images even in low light conditions. This handset also has a fingerprint scanner for providing it with security features. There is an internal memory of 32GB with further expansion possible and 4GB RAM for faster processing.

HTC One M10 is not expected to hit the market before May this year and we can expect this phone to get officially launched in the month of March. However, nothing much is confirmed yet at this point of time so we should wait some more for HTC to announce this handset. As per the leaked teasers, this phone might come in three color variants namely white, silver and black.

To get your hands-on the previous flagship phone of the Taiwanese giant, check out the latest htc one m9 contracts available from various retailers in UK