Recently, HTC teased its next generation flagship phone confirming that it’s almost ready to be officially announced. Likely, this new handset will be called One M10 however rumors also suggested other name for this handset. 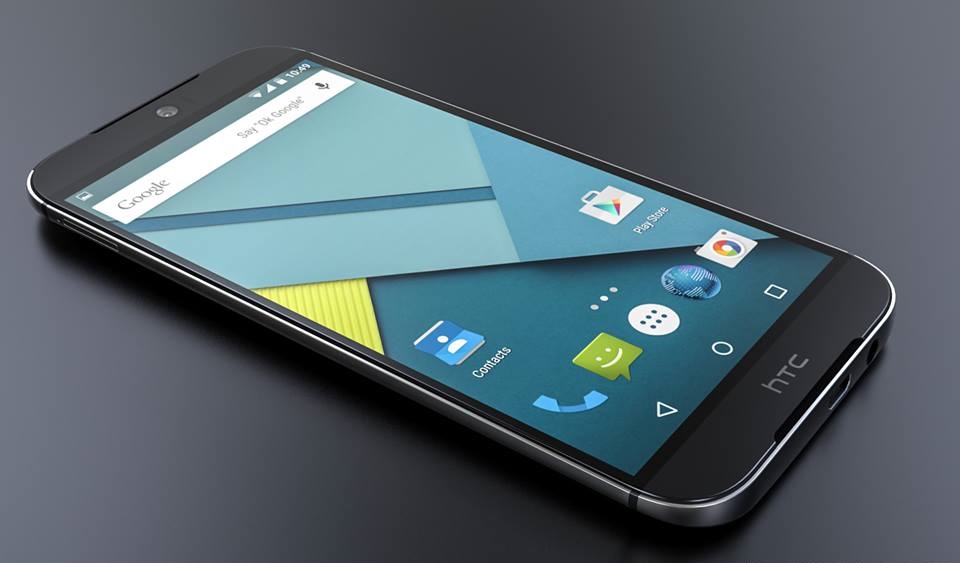 As per the ROM developer of the company, LlabTooFeR, the upcoming HTC One M10 phone, which is codenamed “Perfume”, is expected to get three internal memory options 16/32/64GB. The users in US will get only the 32/64GB models while the 16GB models will be sold by the Taiwanese giant only in the emerging markets.

HTC has not revealed much about this upcoming smartphone but it suggests that it will be a powerful phone. It will come powered by Qualcomm Snapdragon 820 chip and MediaTek chipset, which make it faster enough. This phone will run on the Android Marshmallow software with Sense 8 UI on top, which is yet to be announced. There is a 12MP rear camera, a fingerprint scanner and 4GB RAM for faster processing.