Microsoft has now killed its “Project Astoria”, which was aimed at allowing the developers to port over Android Apps to Windows 10 devices. The developers had an option to use the bridge tools for this purpose. Microsoft introduced the “Project Astoria” last year at the 2015 build conference alongside the “Project Islandwood”. This project allows the developers to port over the iOS apps to the Windows 10 devices such as Xbox and PCs. “Project Islandwood” of the company is still alive. 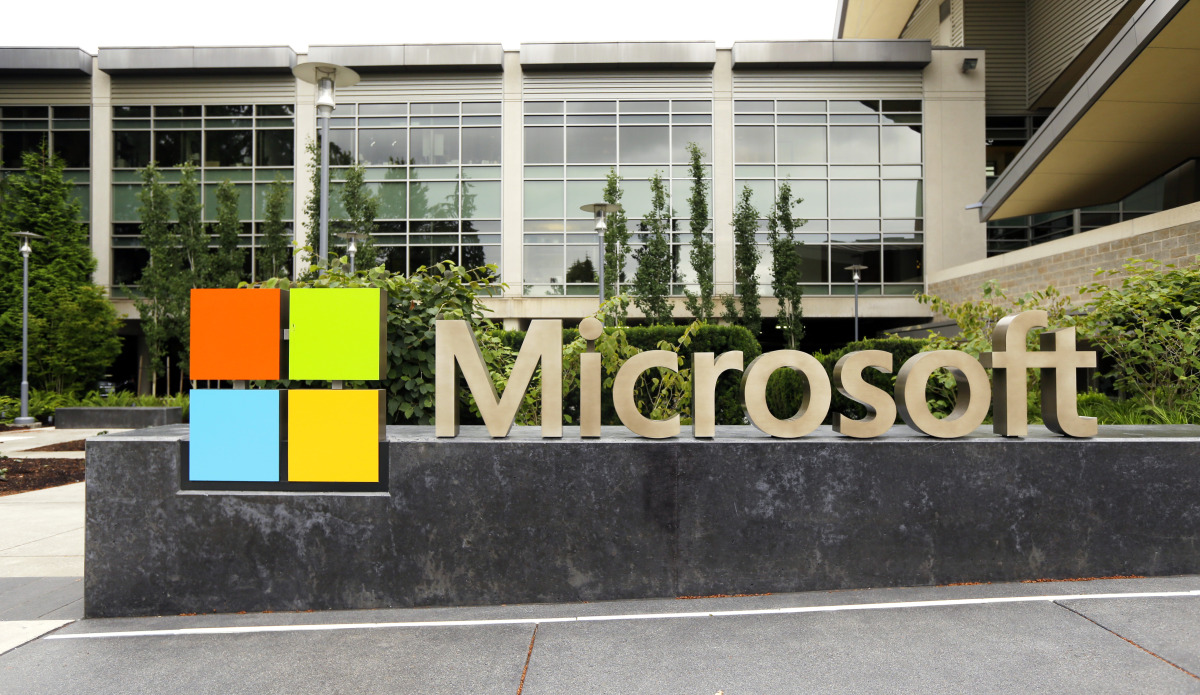 However, the company decided that having two Windows Bridges is too many. Windows Bridges are normally focused on moving the apps from the mobile operating systems to Windows 10 phones. Now, as per the latest reports, the company is suggesting that the “Project Astoria” is dead. With this project put on Kibosh, the developers will take a look at the iOS bridge instead.

Microsoft has also pointed that it acquired Xamarin, which allows developers to share common app code across Windows, iOS and Android apps. This new project also delivers fully native experience for each of the platforms.