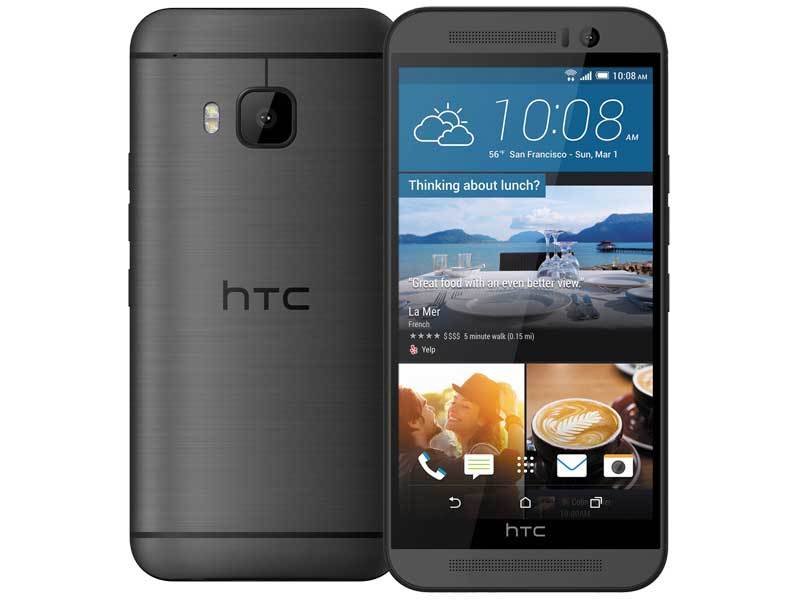 But now there are some leaks as the courtesy of @evleaks, Evan Blass, revealing that HTC 10 will never be released. There were some rumors a few days back revealing that the Windows 10 iteration of the One M10 handset will be named HTC 10.

So, finally we can say that the manufacturer has decided to stick with the Android only for its smartphone and not the Windows 10 operating system. However, there are many other options to choose from if you want to go for a Windows Phone.

In order to get your hands-on the current flagship phone of the Taiwanese giant, check out the htc one m9 best and cheap offers in UK.