HTC 10, which is formerly known as HTC One M10, is now shown in leaked renders in Silver and Black color options. Both these variants will get a Black front, but some leaked renders also suggest a version of this smartphone with a white front as well.

There are also reports that this handset will also get a Gold color option, if not then atleast the kind of gold color hue that the smartphones are getting presently. Rather, this smartphone seems pale but it also shows a white front. 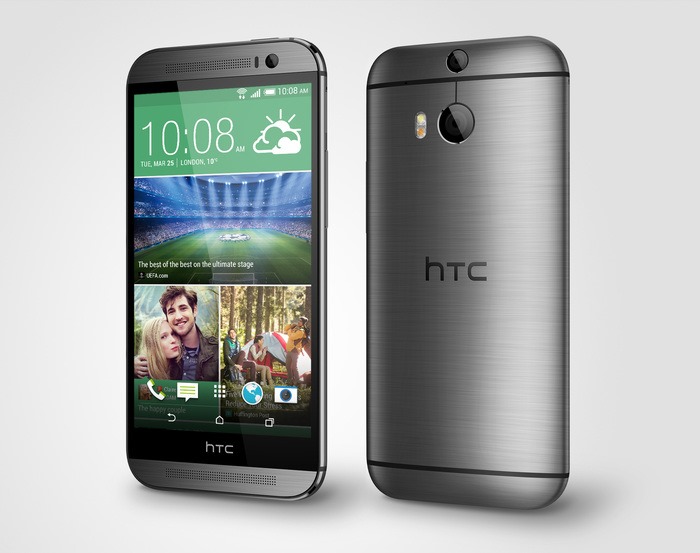 HTC’s recently launched One A9 features Deep Garnet and Pink color option, which we would like to see in the upcoming One M10 handset as well. Recently, we reported that this new flagship phone of the manufacturer will not get a Windows Phone variant. There are also reports that the Taiwanese giant will announce its next generation flagship phone in April.

This phone is expected to get a 5.1 inch QHD screen of AMOLED variety. It is powered by a Snapdragon 820 chipset with 4GB RAM for faster processing speed. HTC claims that this handset will get a really compelling camera which gets 12MP UltraPixel count.