Sony is expected to abandon its signature “Z” series in comparison to the newly announced “X family”. But there are also reports that the Japanese giant has not turned its back on Xperia Z5 fans. As per reports, the phone has now started receiving the Android Marshmallow update globally. Currently, the update is confirmed for the regions including Thailand, Saudi Arabia, Russia, Algeria, MENA Arabic, India, Malaysia and United States. 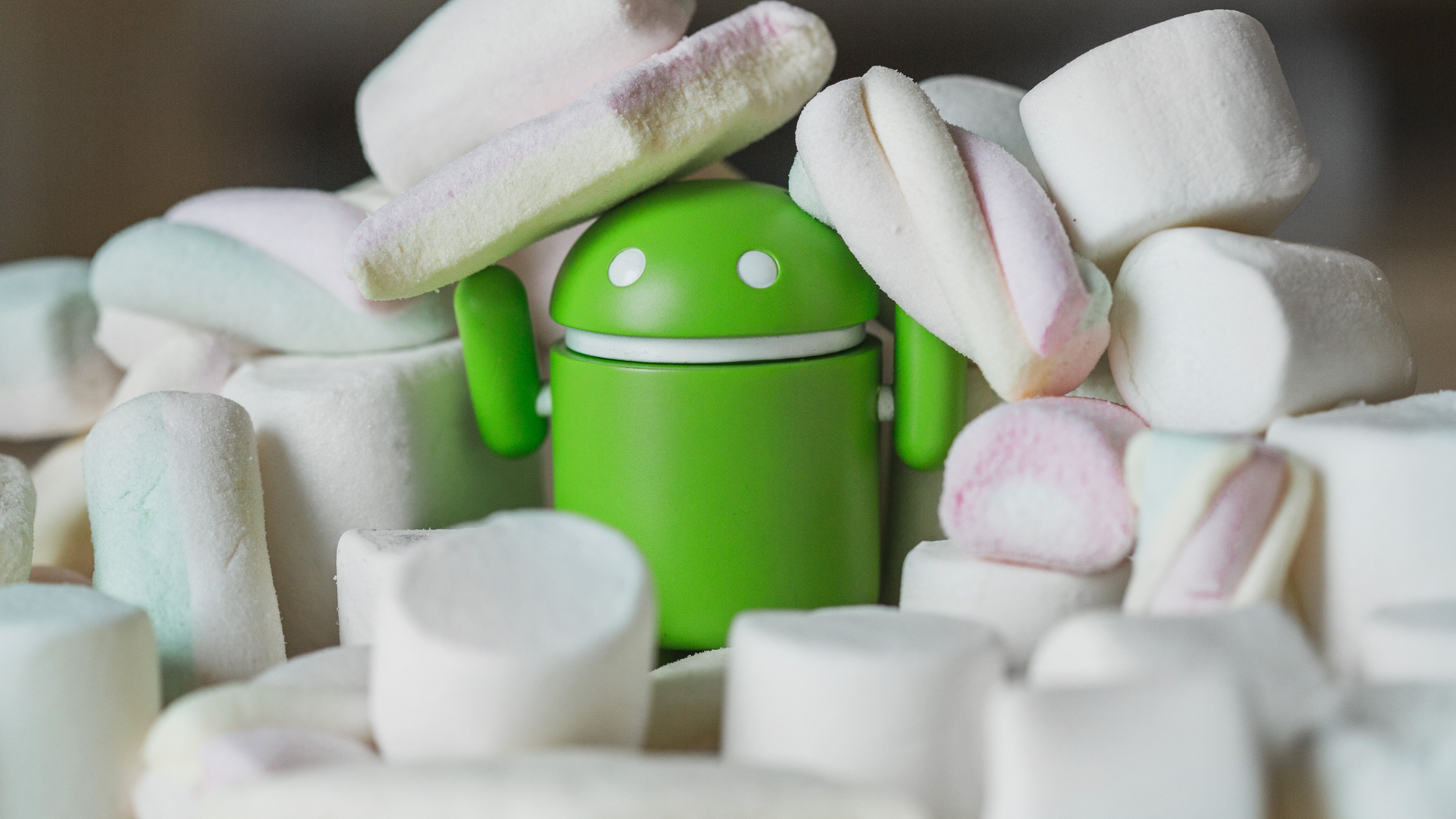 It is reported that the models which are expected to get update to latest Android version include the single SIM E6653 and the dual SIM variants of this phone, with model numbers E6683and E6633. Currently, the firmware version 6.0 32.1.A.1.1.163 is receiving the update through Sony PC Companion app but we can also expect an OTA version to roll out soon.

For the official changelog, its will bring along the new run time permissions model and app dozing. Other additions include long overdue update to the camera interface, Direct Share for relaying your activities to the friends and Xperia Messaging with sticker support.