Huawei has now sent out “save the date” notes to the press with a promise to change the way you use your smartphones from 6th April. As per reports, this is basically an invitation for an event to be held on the date assigned when the Chinese manufacturer is expected to released its next generation flagship phone, P9. 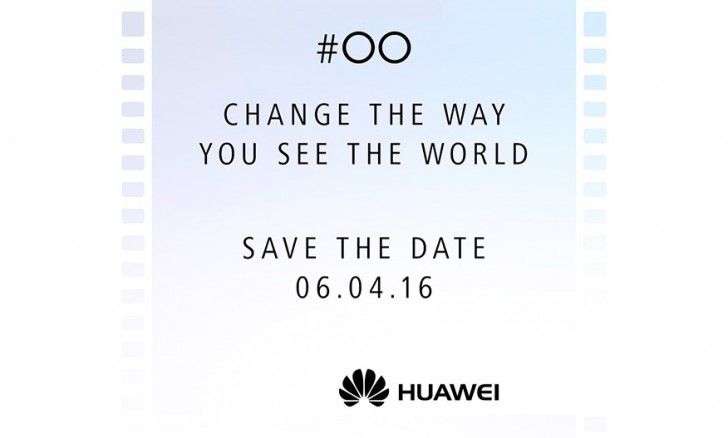 The hashtag #00 takes your curiosity and is followed by words saying “change the way you see the world”. This smartphone is expected to feature a dual camera setup, which can render accurately in the ASCII art.

Huawei will release multiple versions of this phone, which will be four in number. There are reports that the main model will carry a 5.2 inch display and a Kirin 950 chipset. It will sport a dual camera on its back, which is the new feature added by many manufacturer to there flagship phone for 2016. The P9 Max will sport a 6.2 QHD+ display while on the other hand the P9 Lite is kept out of renders currently.

There were some rumors in the past pointing towards the launch of this phone during the month of March this year. The reports also revealed a RAM which was more than the one available with your standard laptop.