Samsung has rolled out a couple of Tizen powered phones till now, most of these are specced Z1 and a more powerful Z3, which is still an entry level phone though. The former was launched by the Korean giant back in January last year and the latter was unveiled in October. 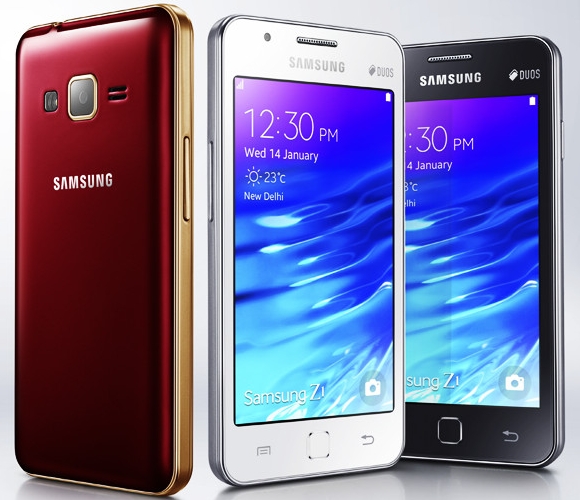 Now, there are also reports that the successor to the Samsung Z1 phone is currently in works. This upcoming smartphone, Z1 (2016), will come with a model number SM-Z150 and will feature an AMOLED display like Z3.

Currently, nothing else is revealed about this upcoming handset of the tech giant, not even its availability and price details are released. This report comes just a few weeks after the model number SM-Z510, which is alleged to be the Z5 handset from Samsung. It was also spotted on the Import listing in India, Zauba. If we assume that the Z1 (2016) and the alleged Z5 are different phones, the latter could be the successor to the Samsung Z3.