Samsung’s Galaxy S7 and S7 Edge were made official a few weeks ago at the MWC event in Barcelona and soon after their launch both were available on pre-order. However, fans were still kept to wait to get their hands-on these handsets as these were not officially available for sale. Now, there are reports that the users can buy these handsets from their favorite retailer in UK. On the other hand, this also means that some of you have missed a chance to score a free Gear VR. 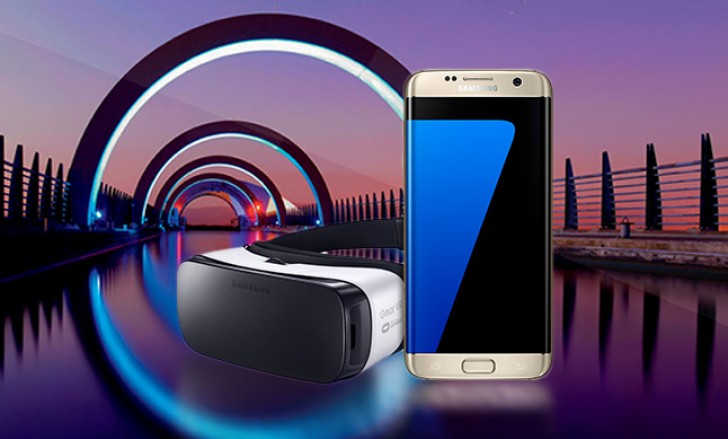 As per reports, O2 is giving a free 32GB card with these phones in Germany. It is reported that in UK, O2 is offering the users with a half deal. The retailer is provided the users with the Gear VR for half price if you buy a Samsung Galaxy S7 smartphone before 12st April. EE however is throwing a 32GB microSD card, a juice charger and a screen protector with the S7 phone.