HTC after catering to most of the flagship phone in lineup, such as One M8 and One M9, is also expanding the Android Marshmallow update efforts to the mid-rangers. The Desire Eye from the Taiwanese giant is also getting the Android 6.0 update now, this phone was not a part of the original Marshmallow eligibility list. 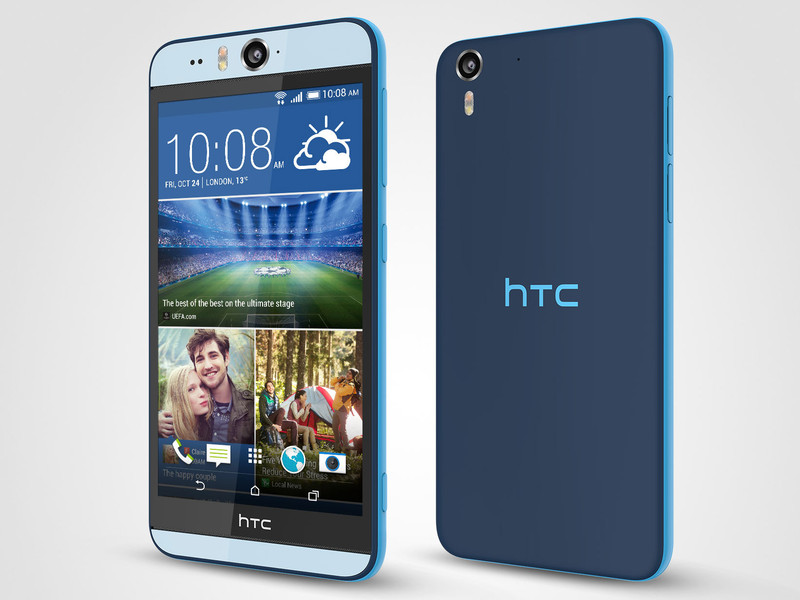 The manufacturer also has some planned releases, as the latest reports are revealing that HTC will also roll out the Marshmallow for both the One E8 and One M8 Eye smartphones. The former will receive this update in China while One M8 Eye will get both in China and an OTA will also be rolling out for Europe. Other variants of this handset will also be receiving this update by the end of this month.