Apple has plans to announce its new iPhone SE and an iPad Pro at an event to be held on 21st March. There are rumors that either before or during the event, the company might demonstrate a 4K video shot on this smartphone itself. Currently, Apple employees are present on location in New York shooting the 4K video. 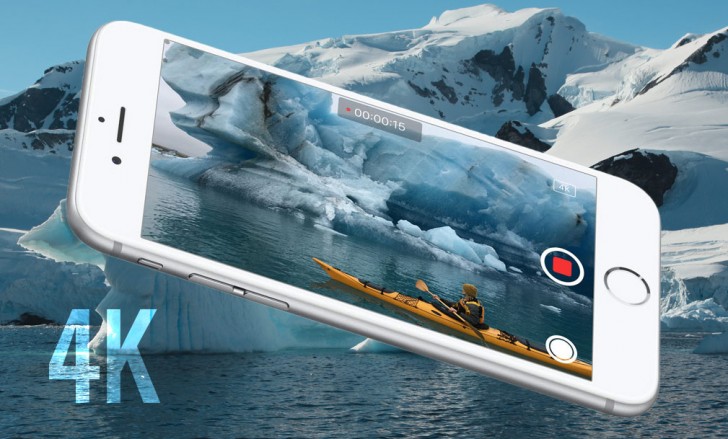 As per reports, the promotional video is not of much interest but the attention is taken by the 4K capability of this upcoming smartphone from the Cupertino’s giant. So far, we have heard that this next generation handset will come powered by Apple’s A9 chipset, which is same as is available in the iPhone 6S. However, it will lack the features like 3D Touch.

This has raised to a number of questions asking how many features of Apple be dropped in the new iPhone SE from that in iPhone 6S. Early rumors suggested an 8MP primary camera on this phone, but now it seems that the iPhone SE will get 12MP/4K camera, which has capability of Live photos as in iPhone 6S.