Apple iPhone users were able to use hands-free Siri after the launch of iOS 8 platform. However, there was one major caveat that the iPhone was required to be plugged in an outlet. But when Apple released the iPhone 6S and iPhone 6S Plus handsets in September, these phones came packed with an improved “Hey Siri” feature. This new feature on the iPhone allowed the users to activate the voice activated virtual personal assistant by saying “Hey Siri,” even when their phone was not plugged in. 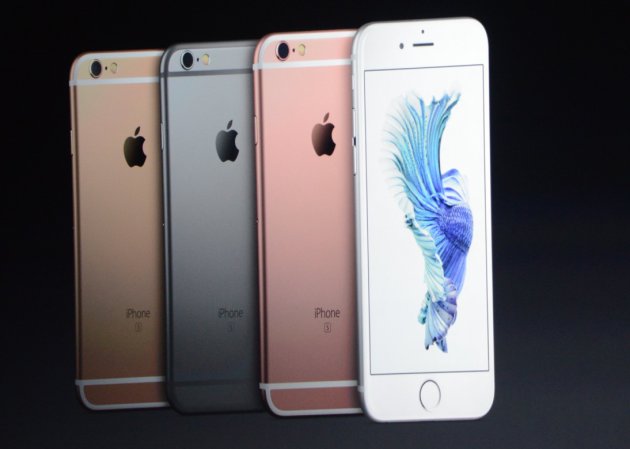 Now, Apple has started promoting this feature in a new television advertisement. For this ad, it called upon a well know personalities in America, Cookies Monster. At the start of the ad, Cookie Monster is busy cooking up some cookies, for which he calls out for Siri to time 14 minutes.

CM asks Siri to play his “waiting” playlist, while he is waiting for his cookies to bake. The first song in the list is “Time in a bottle” by late Jim Croce. With this song playing we learn a number of things. First, we learn that this song is nothing exactly to play to get people inspired. Second, the Cookie Monster doesn’t have much patience and asks Siri to check and tell how much time is left for cookies to get ready.