It’s been a week that the Android N Developer Preview got rolled out. And now Google has pushed out the first ever update for it, which is rolling out for the Nexus 5X, 6P, 9 and 9 LTE. The update is being released over-the-air (OTA) and is released to address some performance issues. 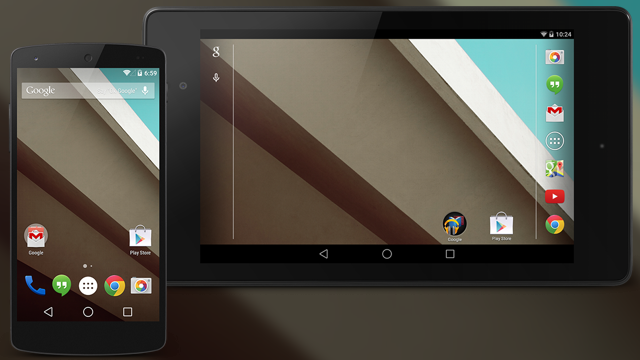 In case you want to stick to the traditional way of flashing and updating, then some factory images are also being uploaded. However, you should keep in mind that your smartphone should be beta enrolled in order to receive the OTA update.