A new packaging for the upcoming iPhone from Apple has appeared online, confirming the name for this smartphone ahead of its launch. As per the packaging, the “iPhone SE” will be the confirmed name given to this handset from the Cupertino’s giant. It’s a 4 inch smartphone from the manufacturer, which will resemble a bit to the iPhone 5S. 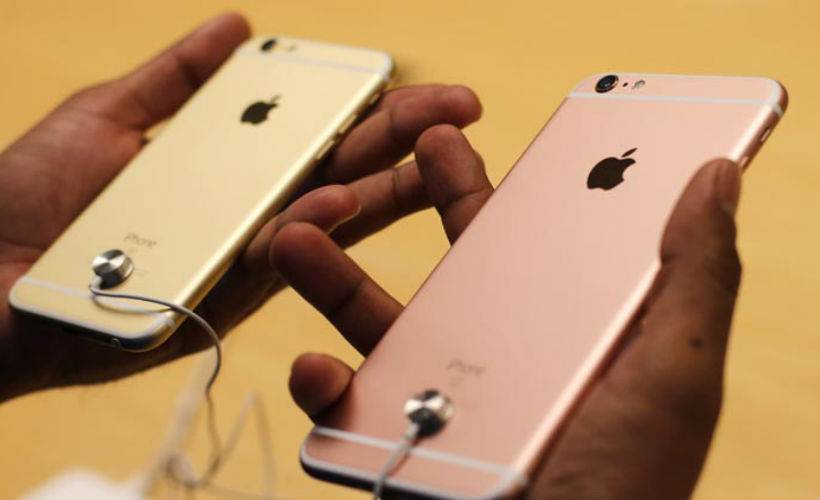 This handset leaked on the Chinese social media website Weibo. However, this snapshot did not reveal the complete box but there is a clear indication that it will be called the iPhone SE and not the iPhone 5SE. Other specifications for this handset include Lightning cable support, Apple’s EarPods and an internal storage of 16GB.

It is suggested from the presence of the EarPods that Apple will keep the standard 3.5 mm headphone jack with its new model. However, there are reports that the Cupertino’s giant will be ditching the port on the iPhone 7.

As per reports, Apple will announce its new iPhone SE smartphone at a special event which is to be held on 21st March at the Cupertino campus. It is expected to be almost similar in style to the iPhone 5S model from 2013 but will be packed with an A9 chip and Apple Pay support. Also, there are chances to reveal a new iPad Pro model along with a string of new bands for the Apple Watch.