LG K4 is an entry level phone from the recently launched K series, which is targeted towards the budget customers. Till now, we knew that this smartphone has MediaTek MT6735 chipset, but now a new version of the phone has appeared in Canada, which makes it quite region dependent. 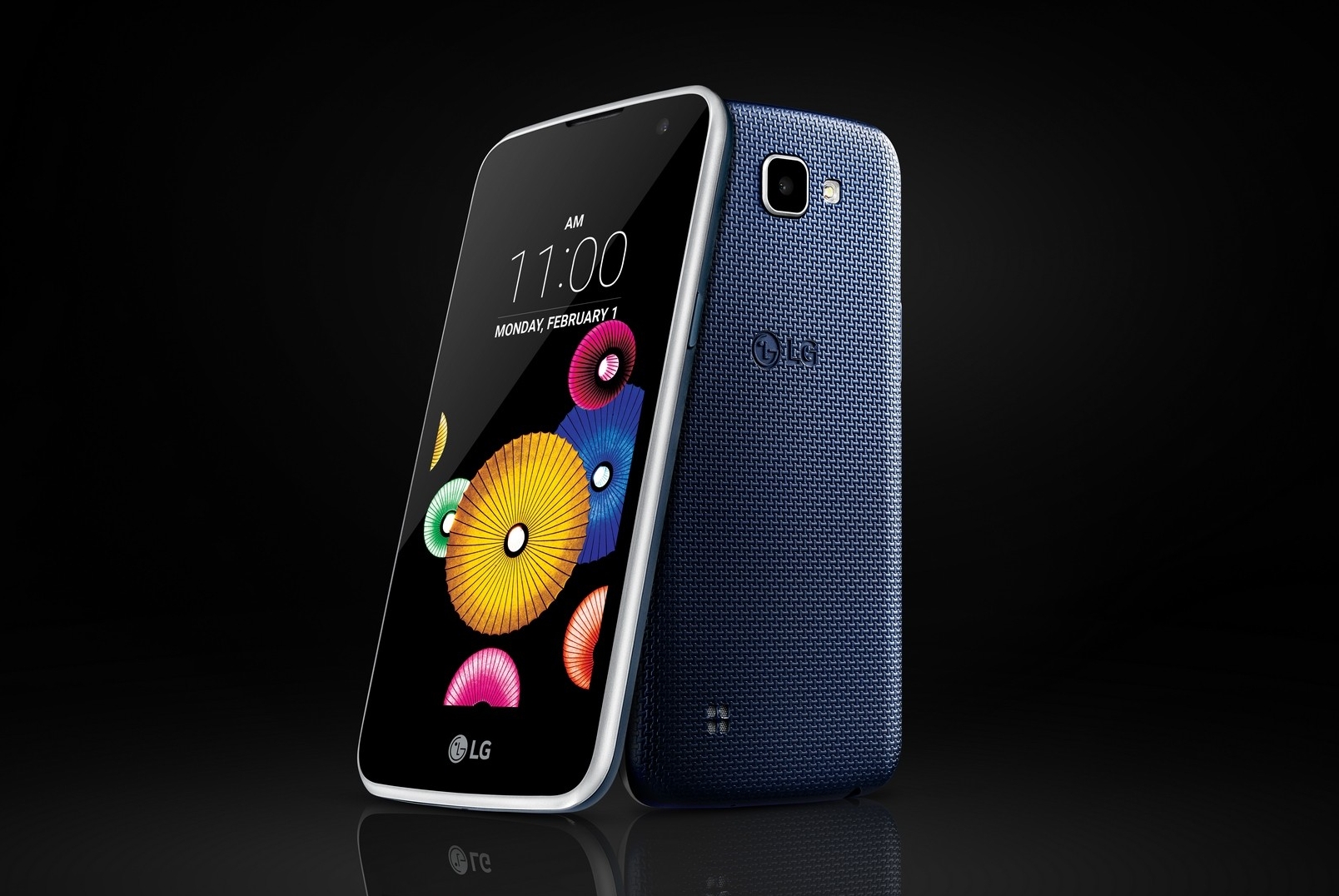 As per reports, the carrier Wind Mobile has listed the K4 smartphone on its website. This handset is equipped with a quad core Cortex A7 chipset with 1.1 GHz clock speed, against the 1.0 GHz clock spped of Cortex A53 inside the MediaTek chip.

However, LG’s website reveals a 1.1 GHz Quad as a processor on this phone from the Korean giant. It comes with a model number LGK121, while was previously listed with version numbers K120E and K130E respectively.

Now, the reports reveal that neither the carrier nor LG in Canada have quoted for a Snapdragon 210 chipset but the CPU and market position make it suspecting. LG’s K4 will sport a 4.5 inch display with 480 x 854 pixels resolution and single gig of RAM. There will be an internal storage of 8GB which is enough to store a huge music list and videos on your smartphone.