Apple recently released its new flagship handset iPhone SE, which is re-designed version of the previous iPhone 5S. Now, there are reports that the Cupertino’s giant has now stopped selling the 4 inch iPhone 5S smartphone. This device is no more listed on the official website of the company. 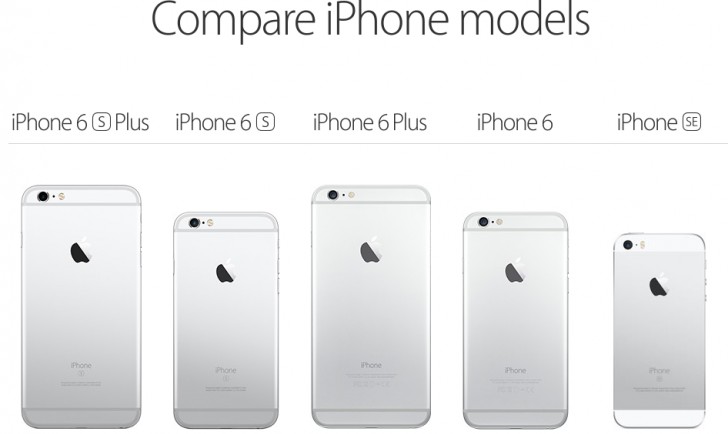 A quick look at the website reveals that this phone is replaced by the newly announced iPhone SE handset. However, we yet don’t have any official confirmation on this. On the other hand, this discontinuation on the part of the Cupertino’s giant should not really come as a big surprise. The iPhone SE looks almost exactly similar to the iPhone 5S but is more powerful than the previous phone.

Apple’s iPhone 5S was released back in 2013 and was powered by A7 chipset from the tech giant. It came with a 4.0 inch display with 1136 x 640 pixels resolution. There is an 8MP primary camera for clicking better quality pictures even in low light conditions. It also has a 1.2 MP front facing camera which is perfect to click selfie pictures. There is an internal storage of 16/32/64GB and 1GB RAM for faster processing.

You can still purchase an iPhone 5S device from Amazon if you want to. For buying an iPhone 5S from UK retailers check out our offers page.