As per the latest reports, Samsung Galaxy Note Edge’s Verizon variant has started receiving March Security update. Verizon is rolling out the update for this smartphone from the Korean giant on its network. This update which includes the latest Android security patch will get the software version LRX22C.N915VVRU2BPA4. 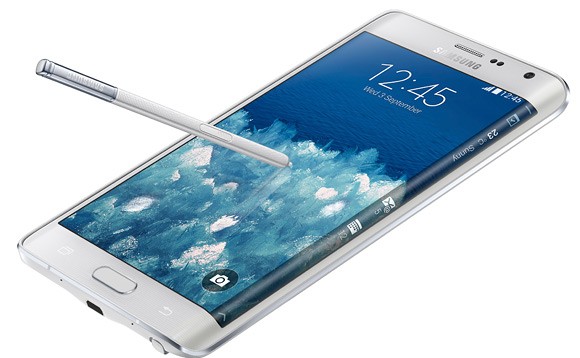 Though the update has now started rolling out but still it will take some time before it hits your smartphone, so be patient. However, if you are feeling impatient to get this update on your handset then you can also check it manually by heading to the Settings Menu on your phone. This comes a week after Verizon started rolling out the update to both the Samsung Galaxy S7 and S7 Edge units on its network.