Samsung’s Galaxy S7, with model number SM-G930F, is known as the Exynos variant and has just received a new update. This new update weighs 74MB and brings along no obvious change to the new flagship phone and retains the same Android 6.0.1 Marshmallow moniker. 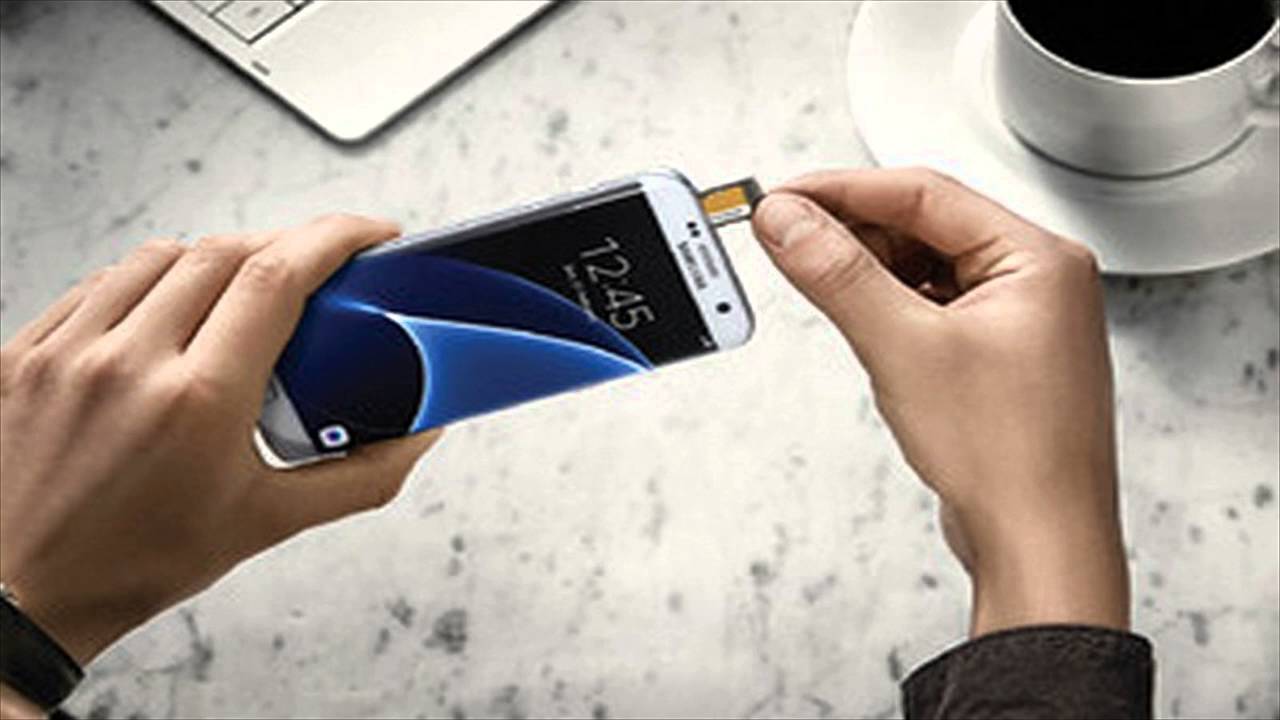 On the other hand, instead of specifying what is new with this update, Samsung has instead gone for a more cryptic wording, “a software update can include, but is not limited to…”. The change log for this smartphone includes:

However, looking at the above mentioned quote we can’t be sure that if any of the changes will apply to this smartphone or not.