LG unveiled its next generation flagship phone, G5, at the MWC event on 21st February. And now the reports reveal that, O2 has added a suite of value added perks for its customers who have pre-ordered the G5 phone from LG. It is reported that if you pre-order the flagship phone of the Korean giant between 24th March and 7th April, you will get a set of B&O Play’s H3 headphones. These headphones come to you for £149.99, without any extra charges on its cost or line rental. 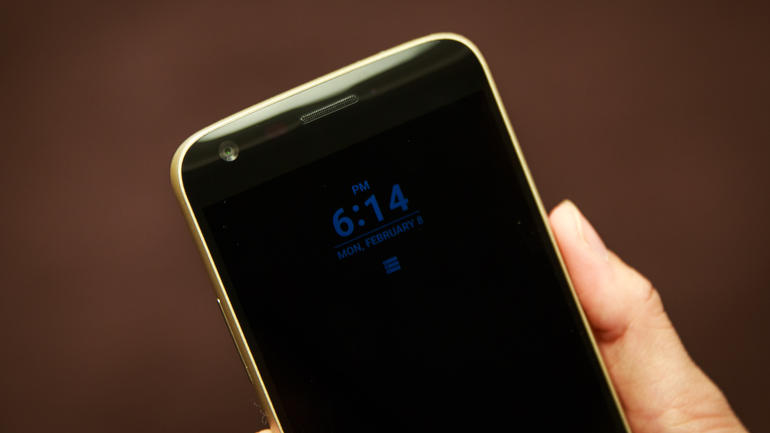 If you pre-order LG’s G5 phone between 8th April and 27th April, you will get a new Cam Plus. LG’s new Friends accessories range launched alongside the G5 phone, is an accessory plug which slicks into the bottom of this smartphone and adds a zoom dial and hard shutter button, having its own battery.

LG Cam comes to you at a cost of £69.95, but O2 is providing it free to all those users who will sign up for a new deal with the retailer. The UK retailer has also revealed that anyone who sign up for a new 30GB a month package will also get LG G5 after 12 months at no extra cost.

This contract costs you a total of £48 a month for unlimited texts and calls and aforementioned data bundle. A front fee of £79.99 is also applicable for the users on this deal.