The online support page of Sony is full of stories from the users of the Xperia Z5 smartphone, who broke the recent update to Android 6.0 Marshmallow. As per the users, the phones that have installed the Android Marshmallow show a sign popping up stating that Google Play Store has stopped. Also, the users of this smartphone are not able to open the app.

Sony however has suggested that if your Xperia Z5 phone doesn’t open the Google Play Store then you should do a factory reset. This has solved the problem for some users but still there are many users of the Z5 handset that still are not able to access the Play Store even after a factory reset is done. 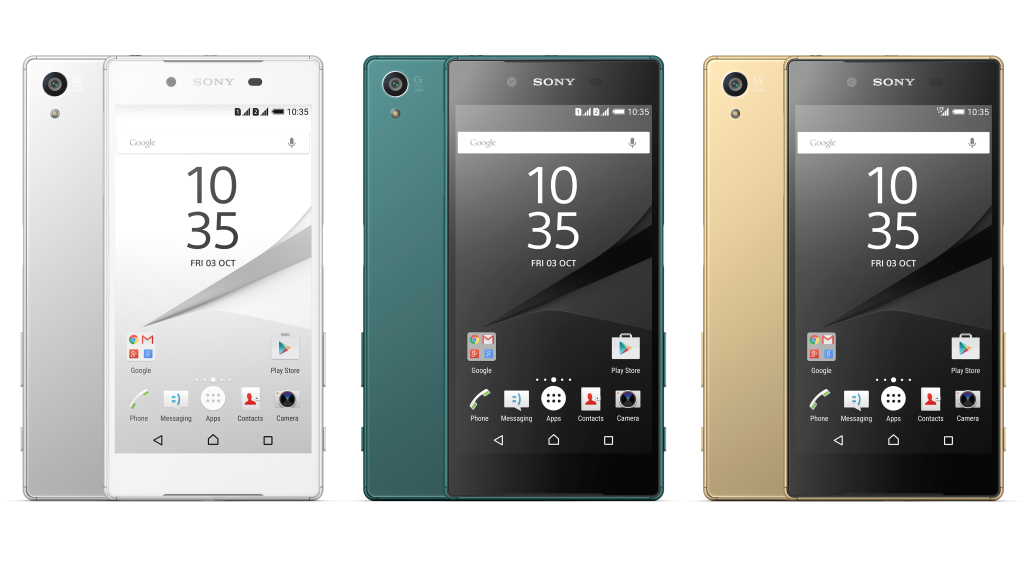 On the other hand, the responses on the Sony’s support forum suggest that the best way to solve this issue is by synchronizing the Xperia Z5 phone to the PC on your desktop. Now, head to the PC Companion and you will be able to re-install the Android 6.0 update. However, this time you will not lose the ability to open up the Google Play Store.