Samsung’s Galaxy S5 started receiving the Android Marshmallow earlier this week in the firm’s home country. However, as it was rolled out in 2014 so it has now become quite older in smartphone terms but it is still capable of running the most recent firmware of Google.

As per reports, the owners of the Galaxy S5 phone in Trinidad and Tobago are currently receiving the Android 6.0.1 update with model number G900MUBU1CPC3. There has already been plenty of update activity from Samsung last week. In US, Sprint pushed the Android Marshmallow update to the Galaxy Note 4 and Note 5 handsets before Android 6.0 made its way to the Samsung’s S6 Edge+ devices around the globe. 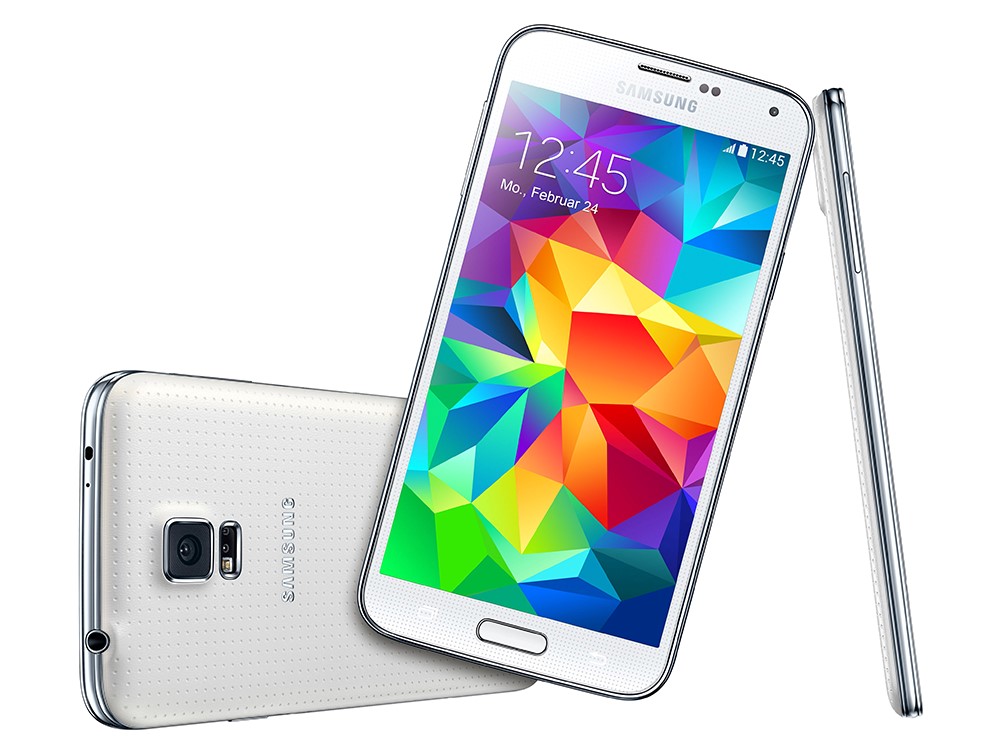 There are still no words on when will the S5 owners receive the Android 6.0.1 update in some other locations worldwide. The update is currently running in South Korea, so it’s quite reasonable to guess that other markets will also be receiving it quite soon.

You can download and install the OTA version of the update, which is 1.47 GB in size. It includes various Marshmallow features such as Doze and Google Now on Tap along with 200+ new emoji and March Android Security patch.