As per reports, Huawei has now started rolling out the Marshmallow update for its Honor 7 phone in Europe. This was announced by the Chinese manufacturer via its official twitter account. In the past, there were some reports that this update will be rolled out in the month of February. Now, the update is finally being released over-the-air (OTA). 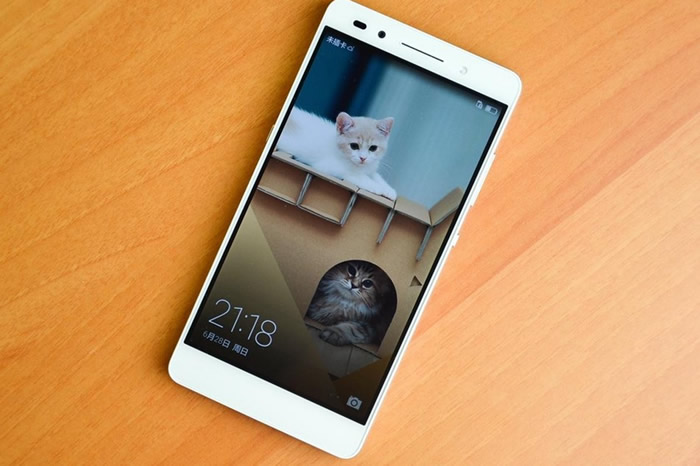 However, the update is now released but it will still take some time before the update hits this smartphone. If you are feeling impatient you can also manually check for this update in the Settings menu of your handset.