Last, we heard that BlackBerry’s Priv got updated to Android Marshmallow in the month of January. There were some words that this update is not coming anytime soon but the company revealed that the details will come sometime during the ongoing quarter. 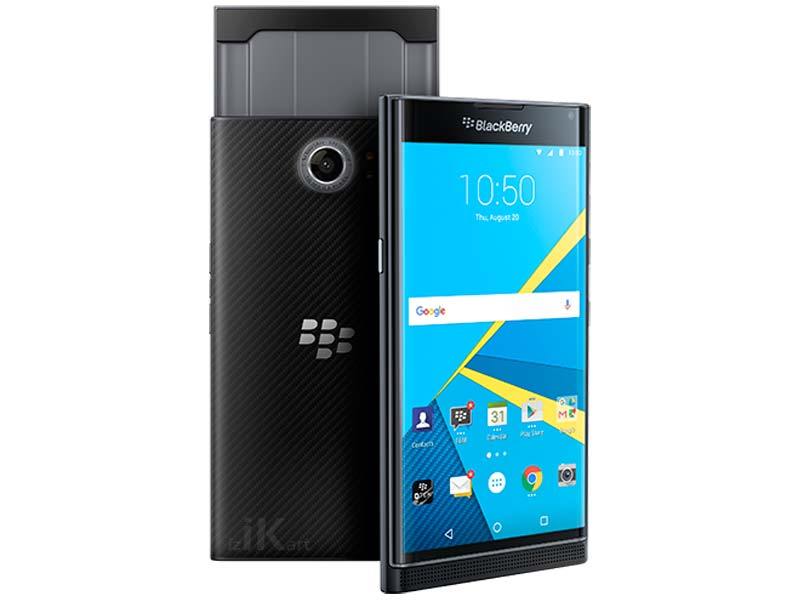 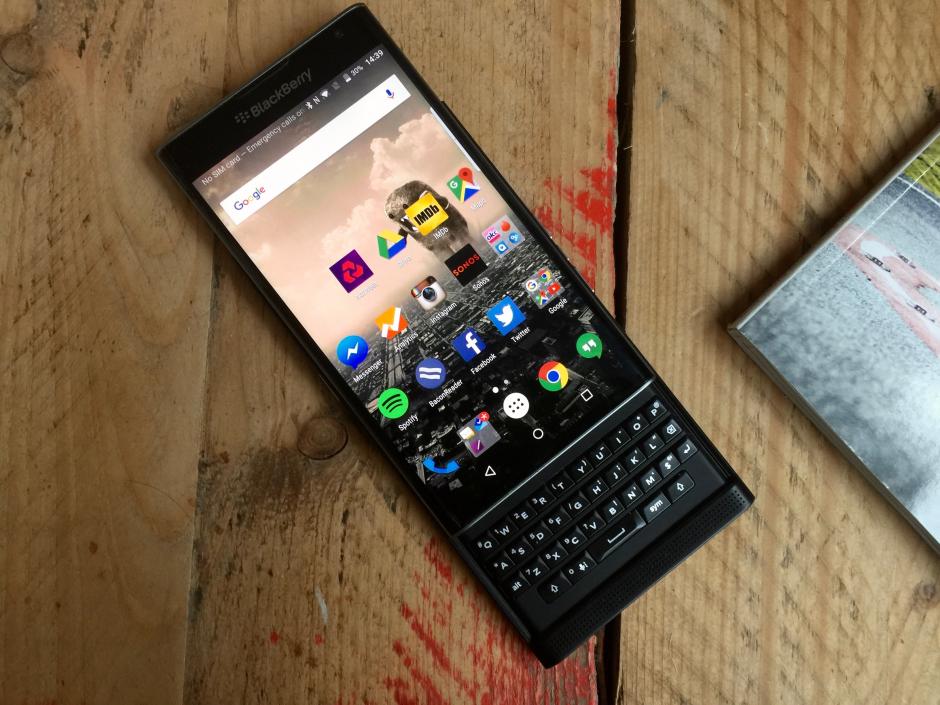 Currently, there is no information on the changes this update will bring along. In order to purchase the Android phone from BlackBerry, check out the priv cheap contracts from various retailers in UK.