Apple’s iPhone SE and iPad Pro 9.7 were made official on 21st March at a special event from the Cupertino’s giant in California. Both these devices were made available on pre-order on 24th March in selective markets. There were reports that these gadgets will be shipped starting 31st March. 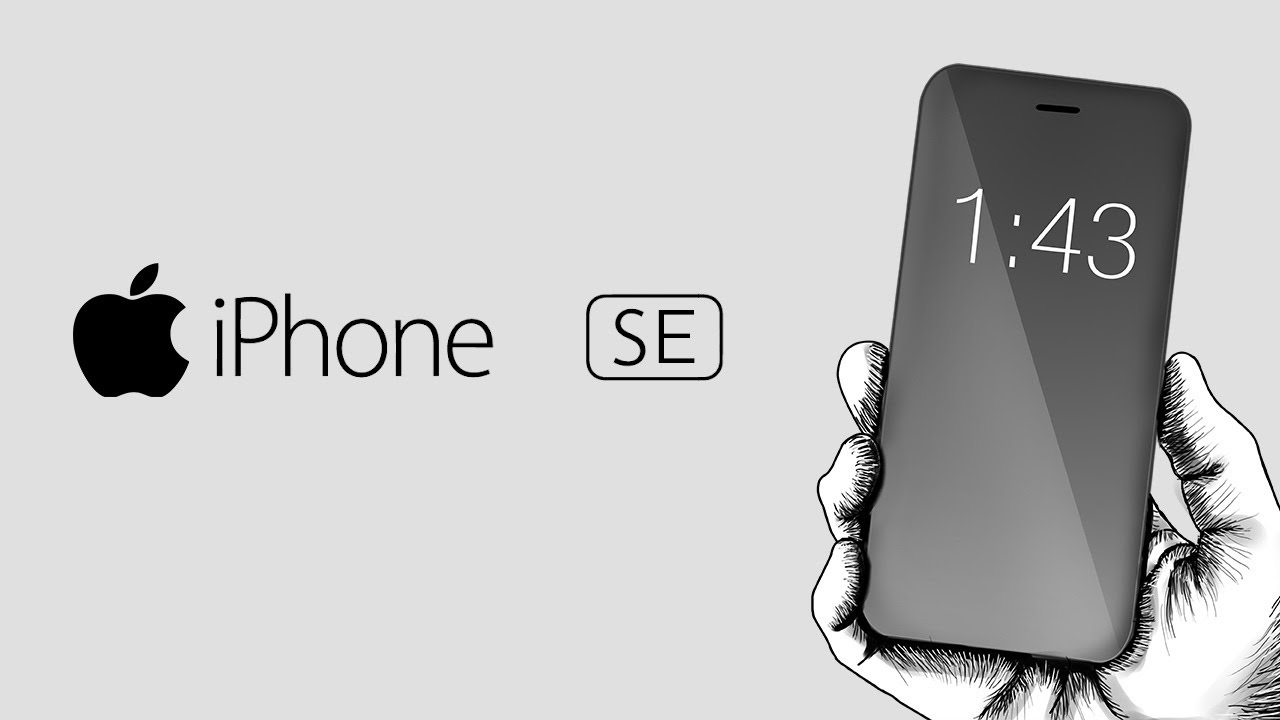 You can now pre-order these devices in the above mentioned markets and can also book an iPhone SE unlocked or carrier bound variant. Apple’s iPhone SE and iPad Pro 9.7 will ship in 3 to 5 business days once the order is confirmed.