Lenovo is currently working on two new smartphones, which have now been spotted on GFXBench benchmarks. It is reported from the results that both these handsets have almost similar specifications. They will be powered by MediaTek MT6735P SoC chipset, and 2GB RAM for better processing. These phones sport a 5 inch display, with better quality viewing angles. 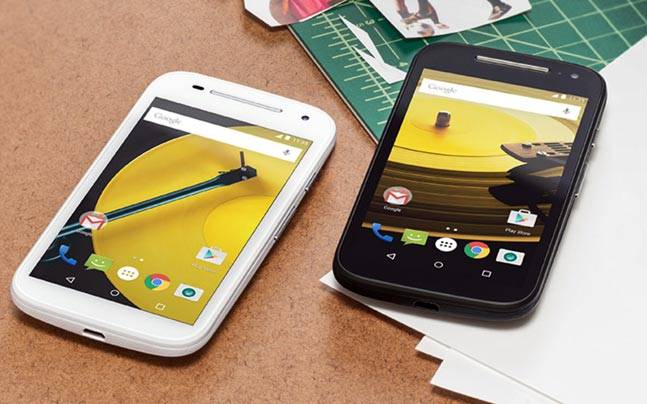 There is an internal storage of 16GB, which can also be expanded further with the help of microSD card. Lenovo’s smartphones get an 8MP primary camera and 5MP front facing camera for clicking better quality pictures. Both these handsets run on the latest Android 6.0 Marshmallow operating system.

Currently, we don’t have much information on these smartphone but we will soon get some more reports about it. Their model numbers are XT1700 and XT1706 and indicate that they are actually Motorola handsets. There are also reports that we can get the next generation Motorola Moto E or a Lenovo Moto E.