Apple has some plans to make the upcoming iPhone 7 more slimmer. There are reports revealing a new technology designed to decrease some millimeters from the frame of this smartphone. Also, the manufacturer is considering to use the “Fan Out Packaging”, which is aimed at making the processors a bit smaller and thus offer more space inside this device.

This can be used to make sure that the iPhone 7 can still get the same sized battery as was used in the previous year flagship device, iPhone 6S. Apple will not use a larger battery on the upcoming iPhone though. Jony Ive, Chief Design Officer of the company said that he will rather create a thinner iPhone than a larger battery on which one can last for long. This confirms it a bit that Apple will slim down its iPhone 7 handset. 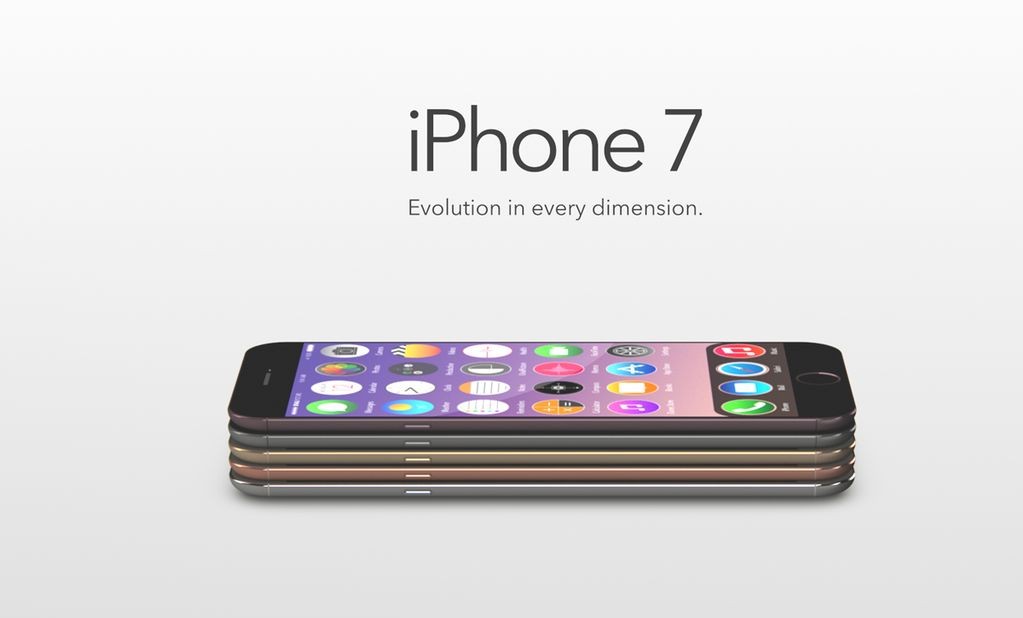 There are also reports that the company is all set to ditch the traditional 3.5 mm headphone jack and instead will use the bundle ear buds which make use of the Lightning Charging Port of this smartphone. This will help the designers to create a thinner handset.

As we know, Apple is all set to roll out its next generation flagship phone in autumn. While rumors are already revolving around its wider plans for an improved dual lens camera and a design pattern which dispenses with the plastic antenna bands featured on the back of the recent iPhones.