There were reports last week that BlackBerry Priv’s Android Marshmallow beta update is now available. As per reports, the Canadian giant has now started taking applications for the new Beta Program for its first-ever Android smartphone. This means that the users can now sign up for the beta test of Android 6.0 software for Priv.

The users can now test the Android Marshmallow of their BlackBerry Priv phone, which is the first android from the Canadian giant. You will also receive an over-the-air update with the beta build soon. 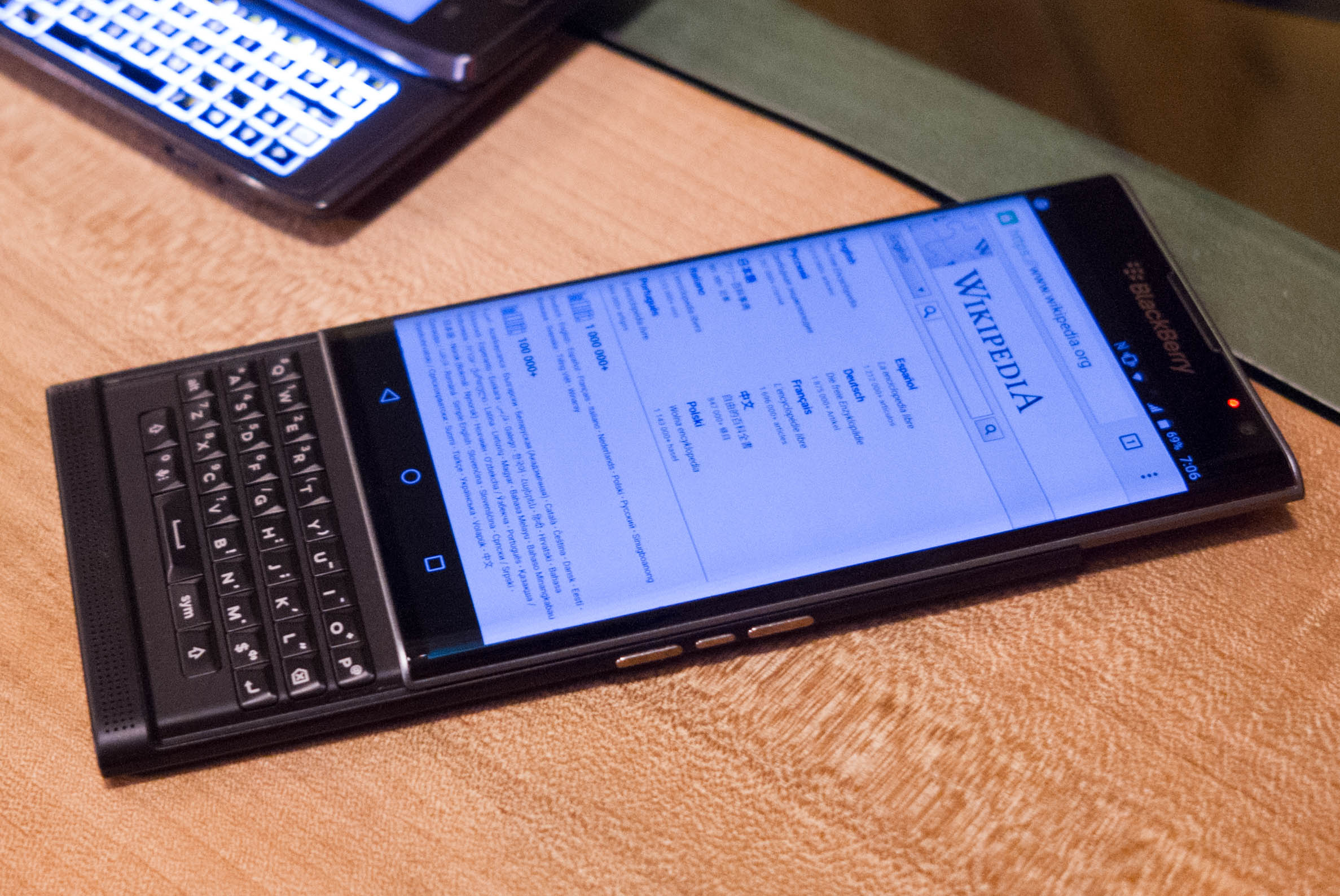 You can check out the sign up page here. This beta program from BlackBerry will be accepting people into the program in batches and it seems that the first one is already filled. However, you can easily sign up yourself in the waiting list and when a new batch of testers are launched by BlackBerry you will be automatically added to the list. The registrations for the beta test program will be open for next two weeks.

We can expect the final version of the Android Marshmallow update to be released across the world either by late April or in early May. If you are already added to the beta test then you can report the bugs through an integrated application which is also added in this firmware.