HTC reported struggle in March with tough revenue for its smartphones at $127.57 million for 31 days. This was another whopping 79.3% decline year-on-year. On the sequential basis, about 1.34% of drop was reported in the revenue for HTC in the month of February. 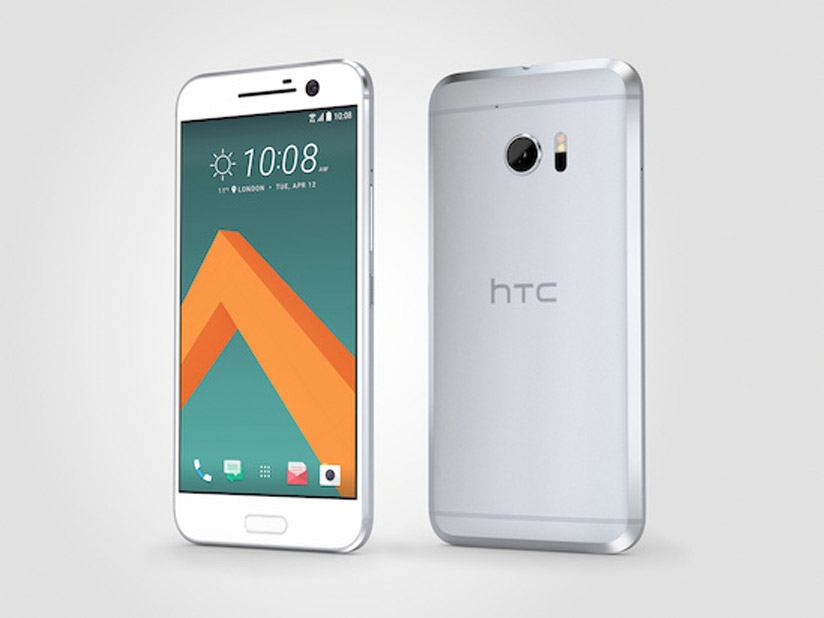 In the first three months of this year, the revenue of the Taiwanese giant added to $457.2 million, which show a drop of 64.31% from this time period last year. The manufacture is under way to roll out its next generation flagship phone, HTC 10, which is expected to make good profits for the company. It is reported that HTC will offer the best ever camera on its upcoming smartphone along with the “flawless high fidelity” audio.

HTC new flagship phone will be unveiled on 12th April. Meanwhile, the VR headset and HTC Vive have already started shipping this week. The Taiwanese giant is keeping high hopes on its upcoming phone, which sold $12 million worth of the product in the first ten minutes after pre-orders were started. Recently, the phone has also been made available on pre-orders in Romania.

For grabbing a new handset from HTC, check out the htc one m9 offers available from various retailers in UK.