Samsung has reported some exceptionally good sales in the very first quarter this year. The Korean giant has now published their earnings for last three months, which show consolidated sales of $43.3 billion. It shows a notable year-on-year increase over $40.7 million in the first quarter, 2015. 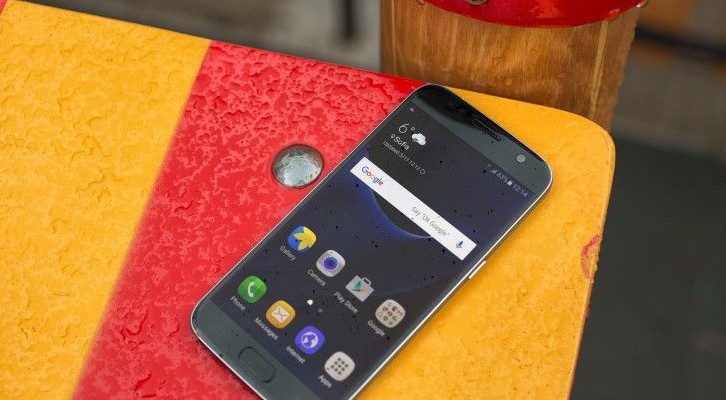 As per reports, for a consolidated operating profit the manufacturer now expects about $5.7 billion sales. This figure will make it 10.45% increase in the sales from last year. However, there figures are not final but we can now say that Samsung’s Galaxy S7 handset plays an important role in bringing good sales revenue for the company.

Check out our samsung galaxy s7 best deals available from the retailers in UK at an easily affordable price range.