Samsung’s Iris scanning technology is a rumor we are hearing from long time now. Since, the Galaxy S5 was rolled out, there were numerous sources claiming that this technology will soon be shipped with the next generation flagship from the Korean giant. This statement was reiterated for every Galaxy S and Note model since then.

Now, finally there is some tangible evidence revealing that this technology of the manufacturer will soon be released. A new development shows that Samsung is close to implementing iris technology on its upcoming smartphone. 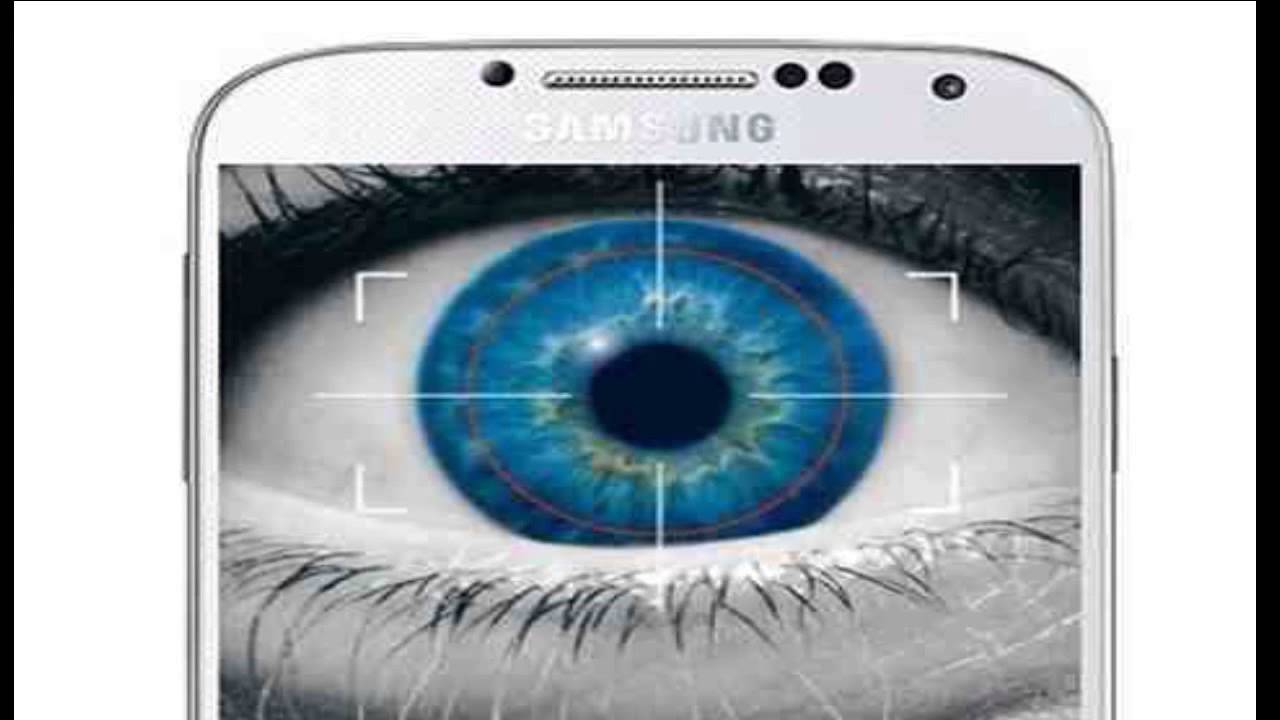 It is tacked from Zauba that something called an IRIS CAM is shipped from South Korea to India. This indicates that Samsung is already busy in testing this new IRIS technology in its local R&D department. We can also predict that Samsung’s upcoming Galaxy Note 6 phone will also get this new feature.