It’s been a month that MWC is over now and we already now a bit about Samsung’s and LG’s upcoming flagship phone. What about the upcoming smartphone from Motorola which will be released under Lenovo’s name. Let’s call this phone Moto for now but we are eagerly waiting for its original name, which is not expected to be revealed until summer this year.

A new picture is leaked and is submitted to HelloMotoHK which reveals enough about this upcoming smartphone from the manufacturer. It can be seen that this device was spotted on a public transit, which is either train, a coffee shop or something else.

We can clearly see the infamous Moto Batwing on the top corner of this smartphone. This feature is mostly spotted on the prototype devices. There is a button on the lower bezel of the display on this handset, which seems to be a fingerprint scanner. We can expect this to be some early prototype which requires the fingerprint sensor to be on the front. Also, we expect Moto to put this scanner on the rear portion of this handset. 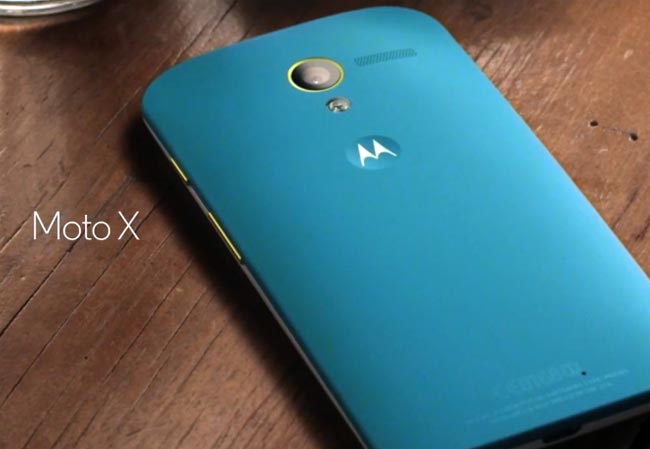 Moto’s upcoming smartphone will come with a USB-C connector, which is also revealed in the picture as a charging port. However, we are not sure about this feature as it’s not clear because of the quality and angle of the photo. If we remind ourself of the Samsung’s Galaxy Note 5 it was also said to come with an USB-C port but it never did so.

There is a white dot on the upper right corner which shows that there will also be a front facing camera with flash for better clicks of selfie images. A similar kind of camera is also available on the current generation Motorola Moto X Pure Edition phone.

Check out the Motorola Moto X best deals for getting hands-on with one of the robust phones ever.